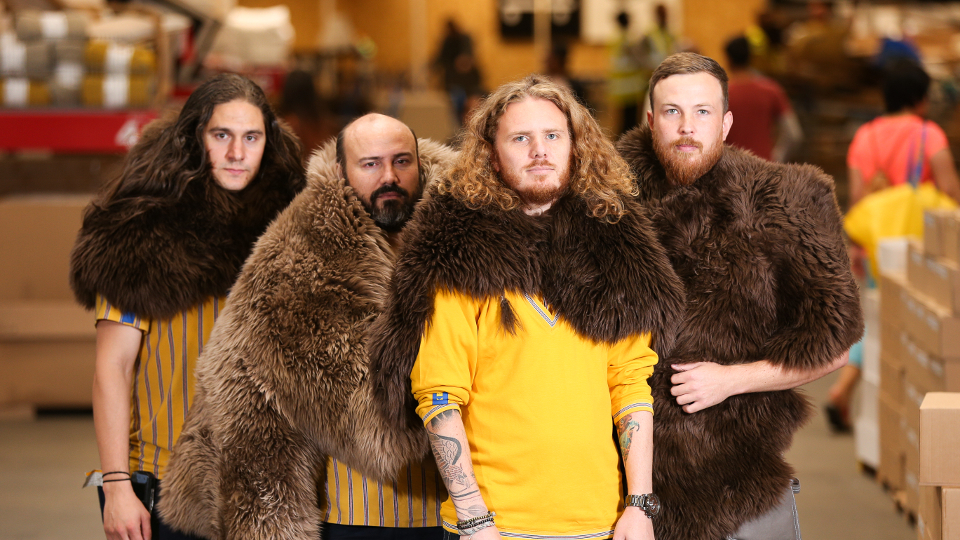 With the highly anticipated return of Game of Thrones on 15th April, are you ready to see the Night’s Watch battle against the White Walkers in their IKEA rug capes?

Game of Thrones chief costume designer Michele Clapton previously revealed the IKEA LUDDE Sheepskin rug has been used by the HBO hit series to protect the Nights Watch and Jon Snow against the chills of the North.

Whether you’re trying to create an element of cosiness on your Iron Throne or King’s Landing, IKEA’s LUDDE is proven to be ever versatile in the home, or as the ultimate Game of Thrones winter warmer.

Carol McSeveney, Textiles Sales Leader, IKEA UK & Ireland said: “We are flattered that our rugs have featured in Game of Thrones across the years and can’t wait to see them making a re-appearance in Season 8. Whilst we know our rugs are snug and warm, we never imagined that they’d be such a key costume accessory in such a fantastic cult TV series.”

Get the Game of Thrones Night’s Watch look with a selection of IKEA’s finest rugs:

Buy the SKOLD from IKEA

Buy the LUDDE from IKEA

Buy the FÅRDRUP from IKEA

Buy the SKOLD from IKEA