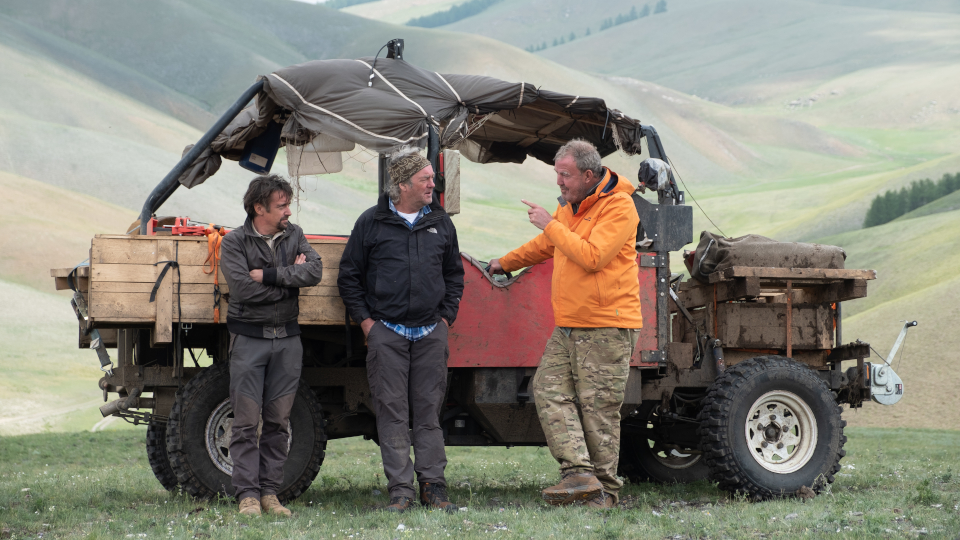 Amazon have released a sneak peek at the forthcoming 13th episode of The Grand Tour season 3.

In a The Grand Tour special, Jeremy Clarkson, Richard Hammond and James May are dropped in the vast wilderness of Mongolia and told to await a delivery which turns out to be some basic rations and all the flat-packed parts they need to assemble a vehicle in which they can escape to civilisation.

Navigating their way out of this epic, enormous and completely people-free terrain is going to be hard enough, especially with no booze and only a few days worth of food and clean water to see them through. First they’ve got to build an entire car, and one of the ‘engineers’ is the world’s most ham-fisted hammer enthusiast.