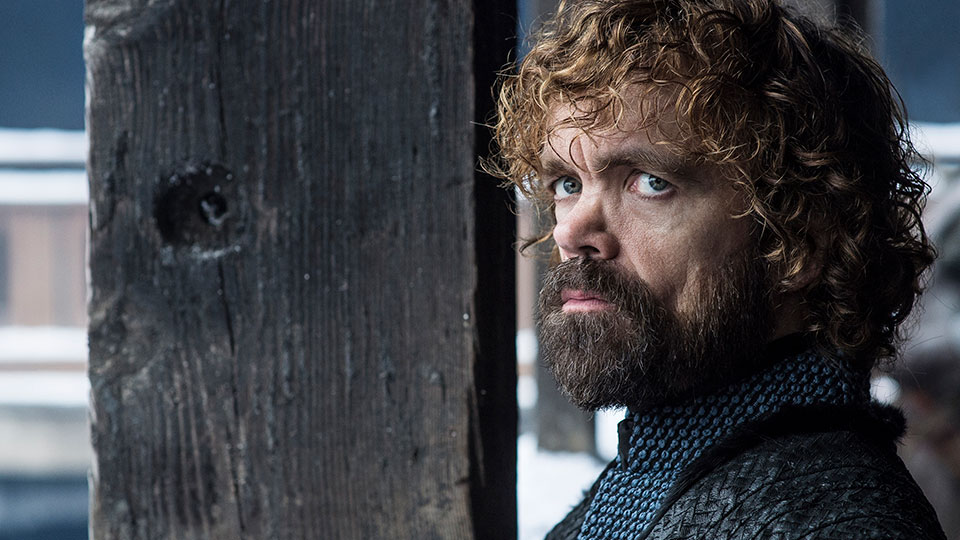 NOW TV has unveiled its TV highlights for April and there’s plenty coming up that you won’t want to miss.

The final season of Game of Thrones kicks off, and throughout April you can watch the first seven seasons to get yourself ready. There’s also the eagerly-anticipated documentary The Case Against Adnan Syed and season 3 of Jamestown.

NOW TV subscribers with an Entertainment Pass will get access to all of the shows detailed below for only £7.99 a month. Sign-up for a NOW TV free trial.

Find out what else is coming up…

The Case Against Adnan Syed

Directed by Academy Award nominee Amy Berg, this four-part documentary explores the 1999 murder of 18-year-old Hae Min Lee and the subsequent conviction of her ex-boyfriend, Adnan Syed. The case was brought to global attention by the podcast phenomenon Serial, and the documentary looks to re-examine the case with new questions and insight.

Keeping up with the Kardashians S16

Follow the lives of the five most famous sisters on the planet as they return for the 16th Season of the ever-popular reality TV series.

Keeping up with the Kardashians is available to stream.

Dark comedy starring Bill Hader as Barry, a hitman searching for direction returns for Season 2. After travelling to LA for a ‘job’, Barry caught the acting bug – with the end of season 1 seeing Barry vow to give up his life of crime to focus on breaking Hollywood.

Catch up with Season 1 streaming now.

Long running and critically-acclaimed political drama starring multi Emmy award-winners Julia Louis-Dreyfus and Tony Hale, returns for its 7th and final season, as we continue to follow the life of US President Selina Meyer (Dreyfus).

Catch up with Season 1-6 streaming now.

Following a mid-season break, season 2b returns to our screens picking up with Angela Bassett, Peter Kraus and Jennifer Love Hewitt as first responders who are thrust into heart-stopping emergencies.

The first half of the second season of 9-1-1 is available to stream.

Needing no introduction, the 8th and final season of one of the biggest shows of all time will finally hit our screens this month. In a series spanning the best part of a decade, it all comes down to this – in the Game of Thrones; you win, or you die. Episode one will be simulcast in the US and UK at 2am on 15th of April on NOW TV, available on demand shortly after as well.

Catch up on the entire box set Seasons 1-7 ahead of the new series.

Returning for its third and final series, early 17th Century drama Jamestown tells the story of three courageous, dynamic women who leave their dark pasts behind in England and make the journey of a lifetime across the ocean for a new life in America.

Catch up with Season 1-2 streaming now.

Based on the 2006 debut novel by Gillian Flynn, Amy Adams stars in the Golden Globe winning eight-part drama as a troubled newspaper reporter sent back to her hometown to cover the story of a suspected child killer.

For more information on NOW TV and to sign-up for a free trial visit www.nowtv.com.

Advertisement. Scroll to continue reading.
In this article:Game Of Thrones, Now TV, The Case Against Adnan Syed