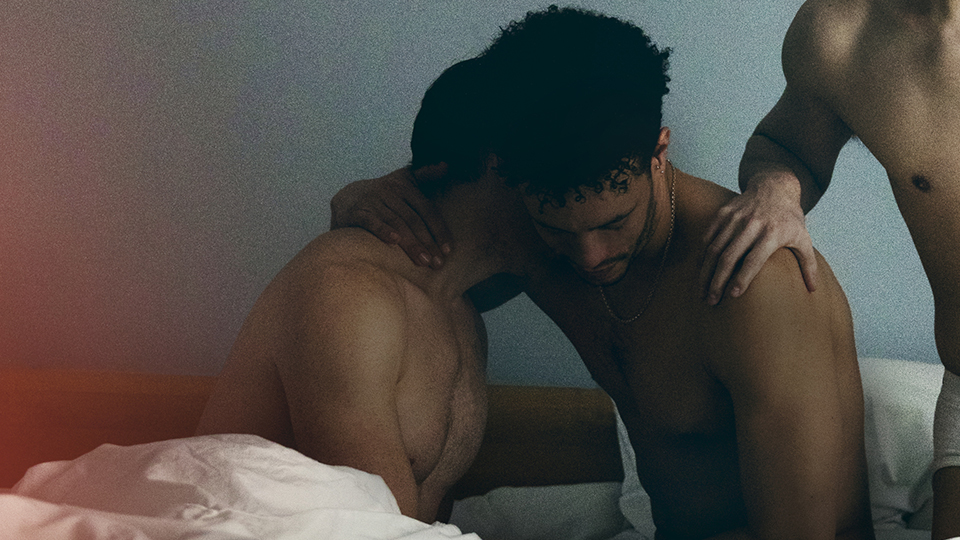 Off-Broadway hit Afterglow is heading to the UK and it’ll have its UK Premiere at Southwark Playhouse from 5th June to 20th July.

During its off-Broadway run, it sold more than 23,000 seats in a tiny 69-seat theatre and grossed over $1 million. Huffington Post described the show as a ‘steamy stripped-down look at gay intimacy’.

Josh and Alex, a married couple in an open relationship, invite Darius to share their bed one night. When a new intimate connection begins to form, all three men must come head to head with one another’s notions of love, intimacy, and commitment.

Afterglow is written by S. Asher Gelman and directed by Tom O’Brien. The show is produced by Adam Roebuck.

Casting and the full creative team will be announced in the coming weeks.

For more information and tickets head over to www.southwarkplayhouse.co.uk.

Advertisement. Scroll to continue reading.
In this article:Afterglow, Southwark Playhouse