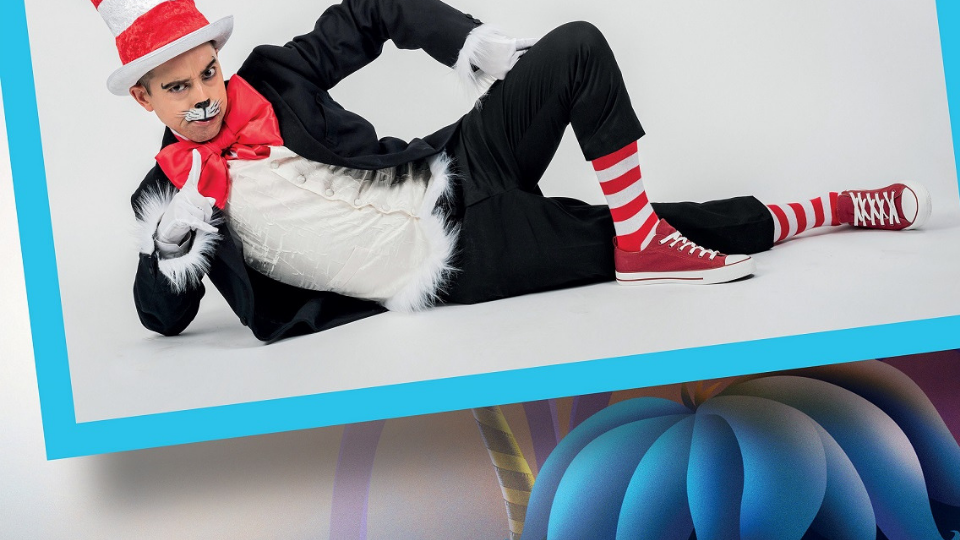 Brought to life by a hugely charismatic cast, Seussical the Musical is brimming with fun and excitement for all the family as the fantastical world of Dr. Seuss bursts onto the stage. Set to an electric score, this larger-than-life musical is a high-energy production for ‘thinkers’ of all ages. New pictures released give a first taste of this larger-than-life production.

Katie Paine (We Will Rock You, Dominion Theatre; Godspell, Lyric Theatre; Breaking Up Is Hard To Do, Gatehouse) will play the vivacious Mayzie La Bird alongside Ngozi Ugoh (The Book of Mormon, Prince of Wales Theatre; The Life, English Theatre Frankfurt; Avenue Q, Brookside Theatre) who will play Sour Kangaroo and Anna Barnes (Cats, Yvonne Arnaud Theatre; The Fix, Guilford School of Acting; Bullets Over Broadway, Guilford School of Acting) who plays Jojo, a ͚thinker͛ with a wild imagination.

Director James Tobias comments: “Finding a cast who are able to bring these fantastical, over the top characters to life whilst retaining their truth, heart and integrity is, in my opinion, one of the key ingredients to the success of a show like this. I could not be more thrilled with the company we have assembled and feel immensely privileged and excited to be working with such exceptional talent, on stage and off, to create an unforgettable experience for audiences of all ages this Christmas.”

Archers and Doctor Who star Terry Molloy to speak in Leeds