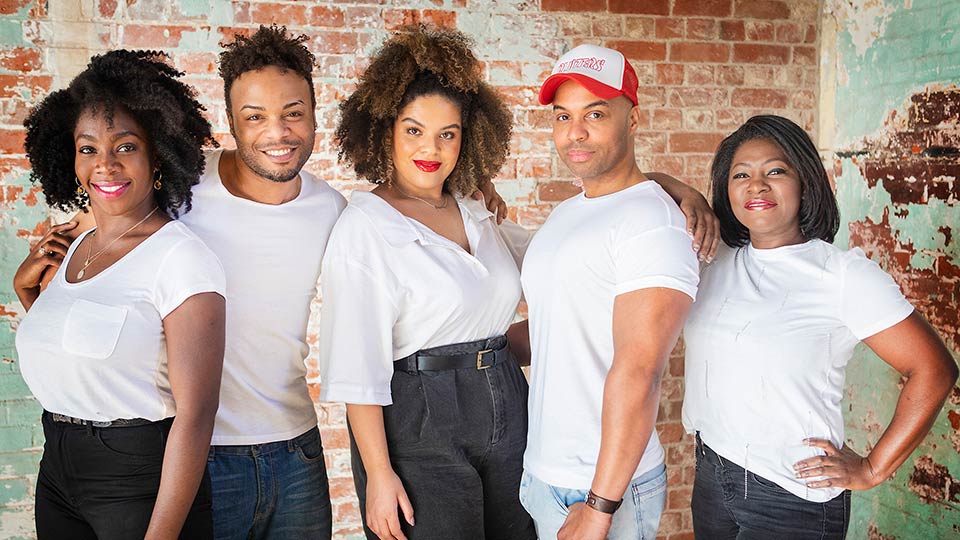 Paul Taylor-Mills and Mercury Theatre Colchester in association with Tamasha Theatre Company are behind a brand-new production of Ain’t Misbehavin’ – the first London revival in almost 25 years.

The cast will feature Adrian Hansel as André, Renée Lamb as Armelia, Carly Mercedes-Dyer as Charlaine, Landi Oshinowo as Nell and Wayne Robinson as Ken.

Adrian Hansel originated the role of Seaweed in the West End production of Hairspray, with other credits including Five Guys Named Moe at Marble Arch Theatre. Renée Lamb played Chiffon in Little Shop of Horrors at Regent’s Park Open Air Theatre and Catherine of Aragon in the original London cast of Six at the Arts Theatre. Carly Mercedes-Dyer was recently seen in Dreamgirls at the Savoy Theatre, with other credits including The Lorax at The Old Vic and Memphis at the Shaftesbury Theatre. Landi Oshinowo recently appeared in Big Fish at The Other Palace, with West End credits including Shrek the Musical and Sister Act. Wayne Robinson returns to Southwark Playhouse having played Benny in In The Heights. He was most recently seen as Jagwire in Bat Out of Hell.

Celebrating the legendary jazz musician Fats Waller and his energetic, exuberant and effervescent music, Ain’t Misbehavin’ steps back into the 1920’s and the raunchy nightclubs of Manhattan. Join an extraordinary group of performers on a journey through a defining period of American musical history, the Harlem Renaissance – where musicians were free to experiment with new styles, and joints were jumpin’ with talented dancers, singers and instrumentalists jamming to a new beat known as swing.