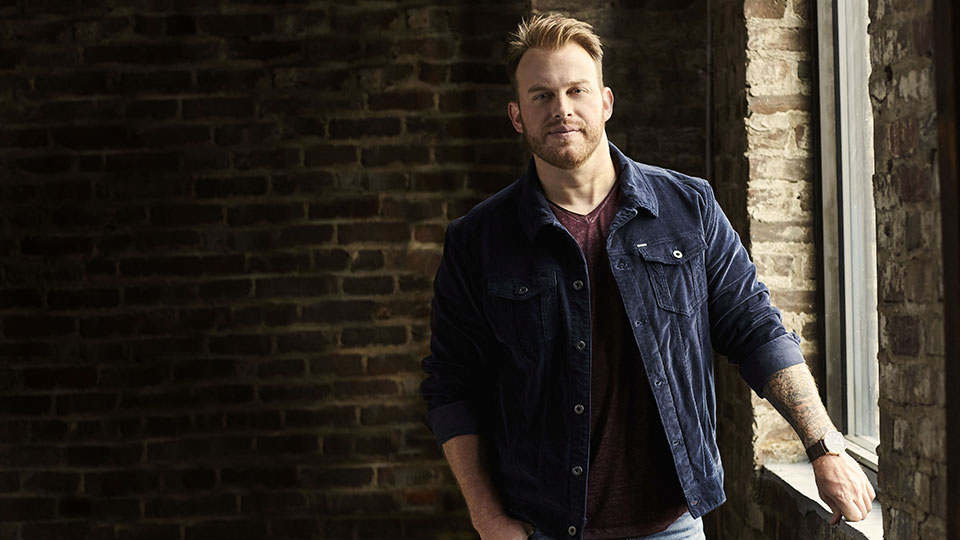 The Georgia native wrote the song with Jody Stevens. Dance Tonight tells the story of a man who who will do anything to make his significant other happy, even if it is as simple as dancing together at home to her favourite records. The track arrives as Langston’s debut and current single, When It Comes To Loving You, continues to climb the country radio charts.

Langston is currently on the road with his Dance Tonight Tour. This summer he will join Luke Bryan’s Sunset Repeat Tour.

Last week Langston celebrated CRS week with a late night performance at Bryan’s 32 Bridge Food + Drink. Bryan himself visited the bar to show his support for the emerging star.

The upcoming dates for Langston’s Dance Tonight Tour are:

Advertisement. Scroll to continue reading.
In this article:Jon Langston