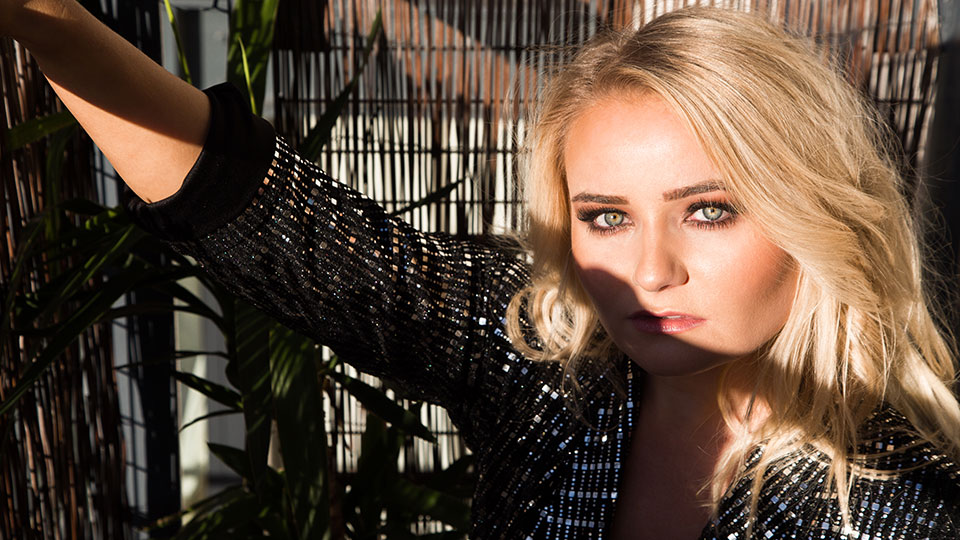 The track is different from the songs we’ve heard from the singer previously swapping the poppier feel for a piano-led track packed with emotion. Watch the video below:

Discussing the track Binky says, “This song really is my baby. It fell together so quickly and I instantly knew it was something special. I have kept it under my sleeve for 3 years, but now I am ready to share it with you all. I feel that it’s time to share the other side of my music with you all”

Don’t Let Go is the first in a series of planned singles for 2019. Binky will also be hitting the road and building her fan base on the live circuit with her full band.

Binky’s first track Fireflies has had almost 300,000 streams on Spotify and it debuted at number 8 on iTunes. She followed it up with Jackie D and Get Lost, grabbing the attention of UK Country music fans in the process.

After travelling to Nashville to experience the roots of Country music, Binky decided she wanted to combine the Nashville sound with her own UK sound to create some distinctive.