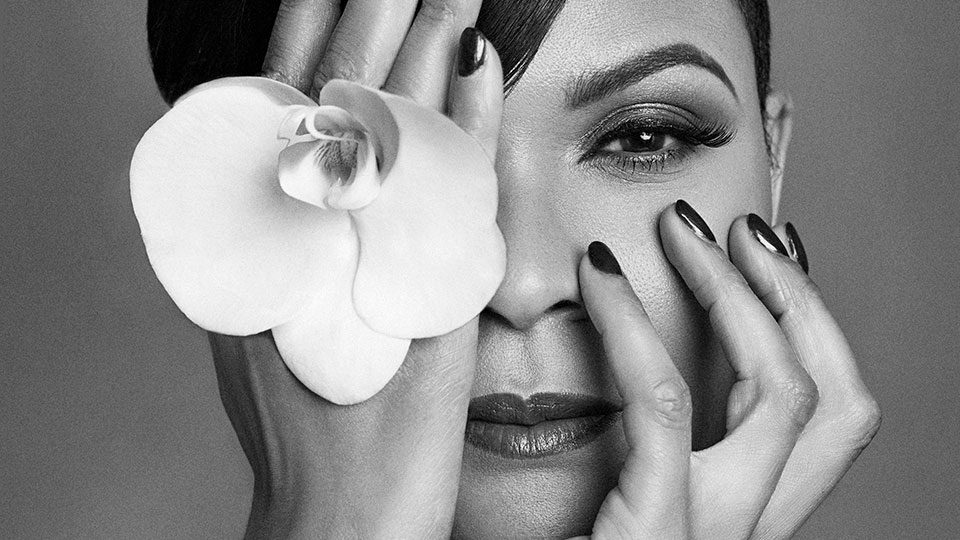 Gabrielle has released the music video for her new single Every Step.

The track arrives ahead of the star’s upcoming headline UK and Ireland tour, which takes place in March and April. Watch the video below:

Talking about the track Gabrielle explains; “I wrote it for a friend of mine who went through a really bad relationship. I’m not good at taking advice but I am good at giving it! People are not ready sometimes before their time to listen or to heed advice. It’s about finding your purpose and realising when you’re ready to leave a negative situation.”

Every Step is taken from Gabrielle’s latest Top 10 album Under My Skin, which was released in July last year. The tour is in support of the record and fans can expect to hear the singer performing tracks from it as well as her biggest hits.

Tickets are on sale at https://ticketmaster-uk.tm7559.net/42jPr.