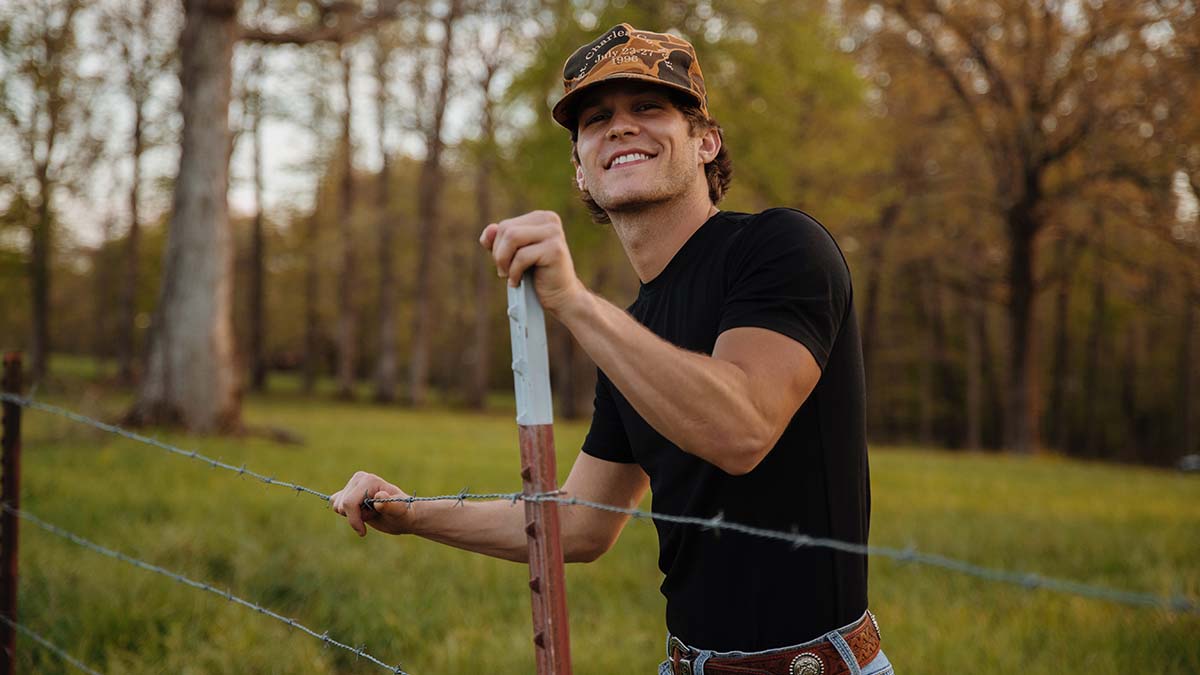 Noah Hicks has teamed up with Travis Denning and Jon Langston for his new single “Drinkin’ in a College Town’, which is available to stream and download now.

The rowdy anthem is fuelled by the good old days nostalgia and it serves as a soundtrack for a good time.

“I’ve been a fan of Travis and Jon since the first time I heard them years ago,” Hicks told People Country. “It’s crazy that I get to make music with these guys now. Even more awesome to get to call them friends. They’re the kind of guys that you just love to be around and I think that comes through in the song. Surround yourself with some good people and crank it up!

“Noah is one of my favorite new artists coming up,” Denning (Mercury Nashville) shared with People Country. “I feel like we’re cut from the same cloth, grew up the same, and he’s country as hell. I was happy to sing on a party song with him and one of my best friends, Jon Langston.”

“Just some good ole boys from Georgia having a good time making music,” added Langston (32 Bridge Entertainment/EMI Records Nashville) while chatting with People Country. “This song is perfect for Noah. I’m thankful my good buddy Travis Denning and I are part of this. Noah has a huge future ahead.”

“Drinkin’ In A College Town” kicks off the second volume of a series of releases Hicks and his label, RED Creative Records, have coined ‘Shot & Chaser’ – dual singles consisting of a collaboration and a solo performance released back-to-back.

‘Shot & Chaser No. 1’ launched with “No More of ‘Em”, which features legendary songwriter Rhett Akins, while “Miss You Back” (the Chaser) details life since losing love – and tries to summon an old flame back.