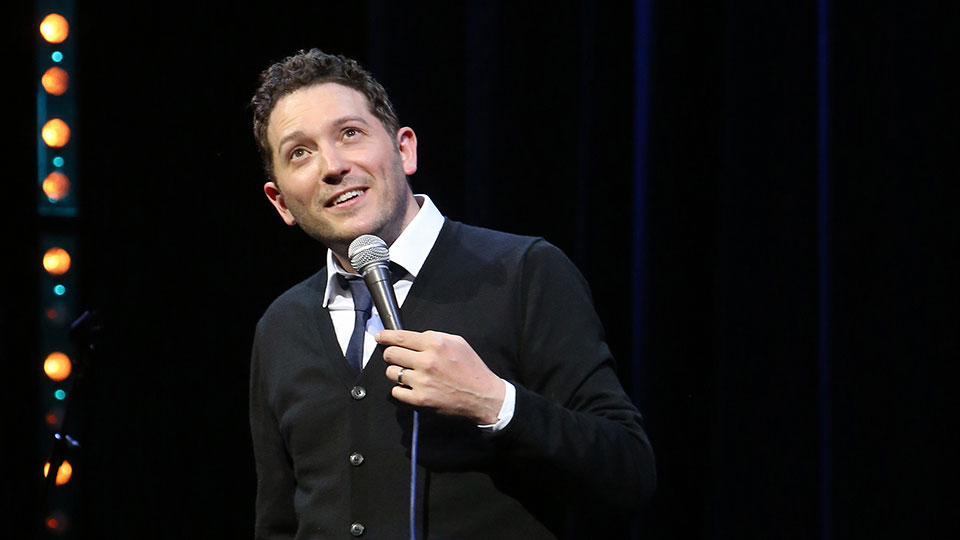 Comedians Watching Football With Friends is coming to Sky One for an 8-part series it has been announced.

The show will see comedians and their friends watching two of the big televised weekend matches while they offer sofa-situated analysis and generally chew the fat.

Each game will be recorded in two sitting room style studios simultaneously, reflecting what’s going on in living rooms up and down the country; with a live audience of partisan fans oohing, ahhing and laughing along, while two comedians and one celebrity super-fan offer their thoughts on the game, or anything else, as the action unfolds.

Rob Aslett, Executive Producer, Avalon said: “We are delighted to be making this show for Sky, it’s the perfect home for a football entertainment show”.

Phil Edgar Jones, Head of Entertainment, Sky, said: “There’s not much that arouses the passions more than football, so what better way to watch than with some of Britain’s funniest comedians who’ll lace the passion with buckets of wit and laughter as they watch the Premiership season unfold with their pals. It’s a show you could only ever get on Sky and we can’t wait to join in the fun.”

Comedians Watching Football With Friends is a Sky original made by Avalon. It will be directed by Peter Orton (Russell Howard’s Good News) and Paul Wheeler (Have I Got News For You).

Advertisement. Scroll to continue reading.
In this article:Comedians Watching Football With Friends, Sky One