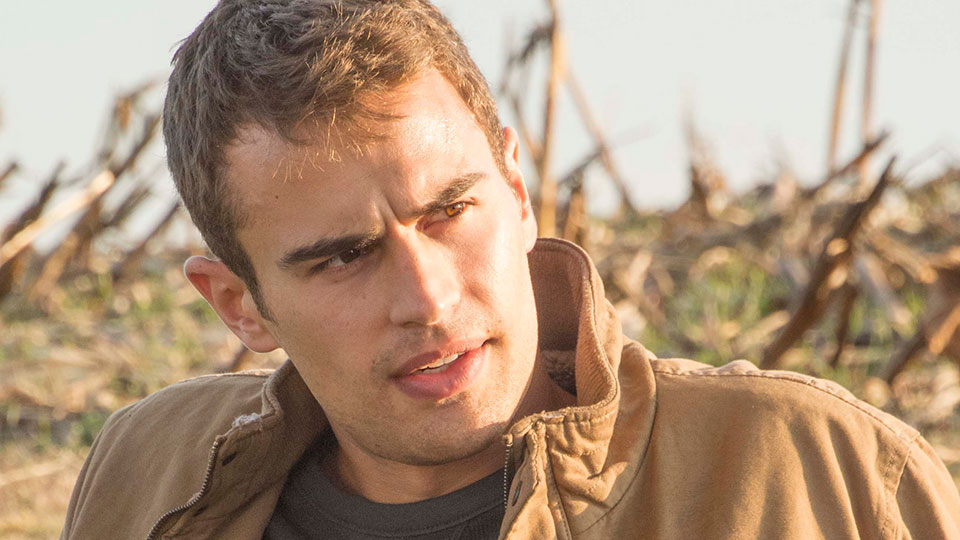 The casting has been announced for ITV‘s new Jane Austen series Sanditon.

Written only months before Austen’s death in 1817, Sanditon tells the story of the joyously impulsive, spirited and unconventional Charlotte Heywood (Rose Williams) and her spiky relationship with the humorous, charming (and slightly wild!) Sidney Parker (Theo James).

When a chance accident transports her from her rural hometown of Willingden to the would-be coastal resort of the eponymous title, it exposes Charlotte to the intrigues and dalliances of a seaside town on the make, and the characters whose fortunes depend on its commercial success. The twists and turns of the plot, which takes viewers from the West Indies to the rotting alleys of London, exposes the hidden agendas of each character and sees Charlotte discover herself and ultimately find love.

Rose Williams said, “I am absolutely thrilled to be playing Charlotte Heywood. This role is such a blessing. She’s a brilliant character- modern, headstrong, with heart and a voice. Andrew’s scripts are so beautifully written and wonderfully full of powerful female characters. I can’t wait to start filming soon with the wonderful cast and creative team on Sanditon”

Andrew Davies, creator and screenwriter said, “I’m very excited that we are bringing the world of Sanditon to the TV audience with such a brilliant ensemble cast, headed by star of the future Rose Williams as our heroine, independent and forthright Charlotte Heywood, together with Theo James (Divergent) as Sidney Parker, our Regency entrepreneur with an aura of danger. It’s been such fun to develop Jane Austen’s fragment into a series – now I’m eager to see our exceptional cast bring Sanditon to life.”

Sanditon is a Red Planet Pictures production adapted by Andrew Davies (War & Peace) and will be an eight-part series for ITV and Masterpiece.