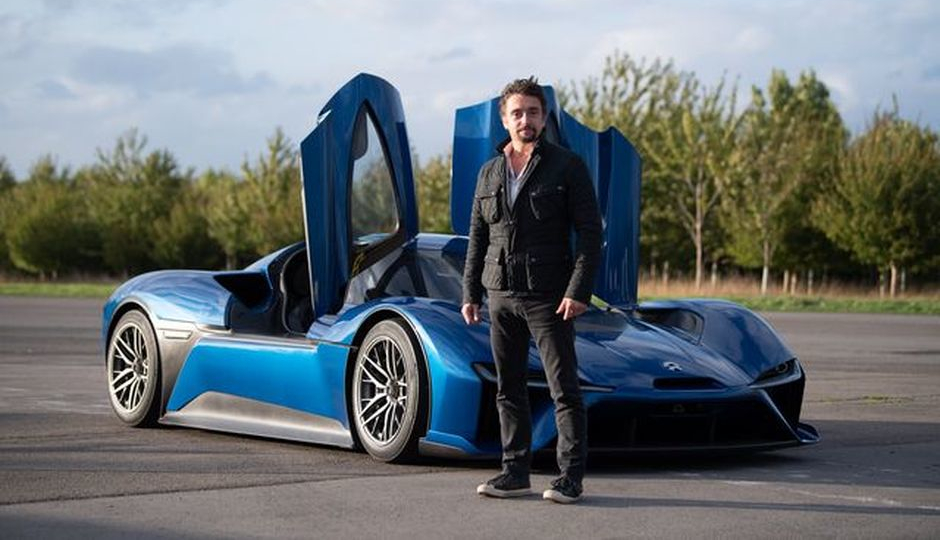 Episode 6 of this year’s The Grand Tour takes us on a trip around China. They start off in Chongqing, home to over 30 million people it’s probably the biggest city you’ve never heard of. The aim here is to prove that the wealthy of China shouldn’t bother with buying over priced executive cars in China, they should head to the West and buy cheap secondhand cars and import them. Clarkson decides to drive a BMW 750iL, May a Mercedes S600 and Hammond chooses a Mercedes S600.

To put the cars through their paces they are subjected to various challenges including an agility contest round a race track whilst being hunted by a flame throwing drone, a hill climb and also the quality of their own ‘executive modifications’ which I won’t spoil here in case you plan on watching the episode.

Once the cars leave the city we are treated to some truly stunning scenery and the engineering going into the motorways of China is truly amazing. China is laying 6000 miles of motorway per year and some of the obstacles they are overcoming are staggering, for example we get to see part of a bridge that is over 30 miles long! China truly looks like a perfect place to go for a road trip.

We also get to see Hammond take on another electric supercar. This time it’s the Chinese made NIO EP9 which does 0-60mph in under 3 seconds. It truly is a stunning machine both in terms of looks and performance but if you want to buy one I hope you’ve got a spare million knocking about.

All in all a great episode, a few lame digs at communism but overall we get to see the trio at their best.