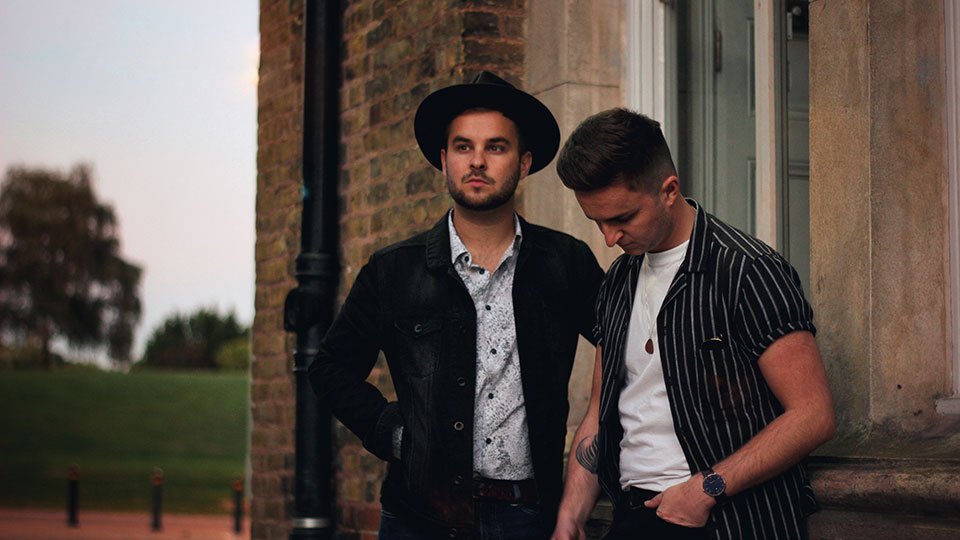 Foreign Affairs have released a cover of Randy Newman’s You’ve Got a Friend in Me today.

Following on from their latest EP The Old Fire Station, You’ve Got a Friend in Me is a stand-alone track that sees the band properly kicking off 2019. Take a listen to the track below:

The duo have put their own stamp on the classic song, which is very famously associated with Disney Pixar’s Toy Story.

Foreign Affairs have established themselves as one of the UK Country scene’s finest live acts. They’ve supported the likes of Frankie Ballard, Aaron Watson, Striking Matches, Margo Price and Larkin Poe so far in their career.

2019 will see the brothers – Adam and Lawrence Purnell – release more new music. They’ve also got a busy time coming up with plenty of live shows planned throughout the year.

It’s been four years since Foreign Affairs broke onto the music scene with the release of Sell My Soul. They’ve performed at C2C: Country to Country, Buckle & Boots Festival, Summertyne Festival and more.

They were also nominated as British Country Music’s Duo Of The Year for 2018.

In this article:Foreign Affairs, Randy Newman