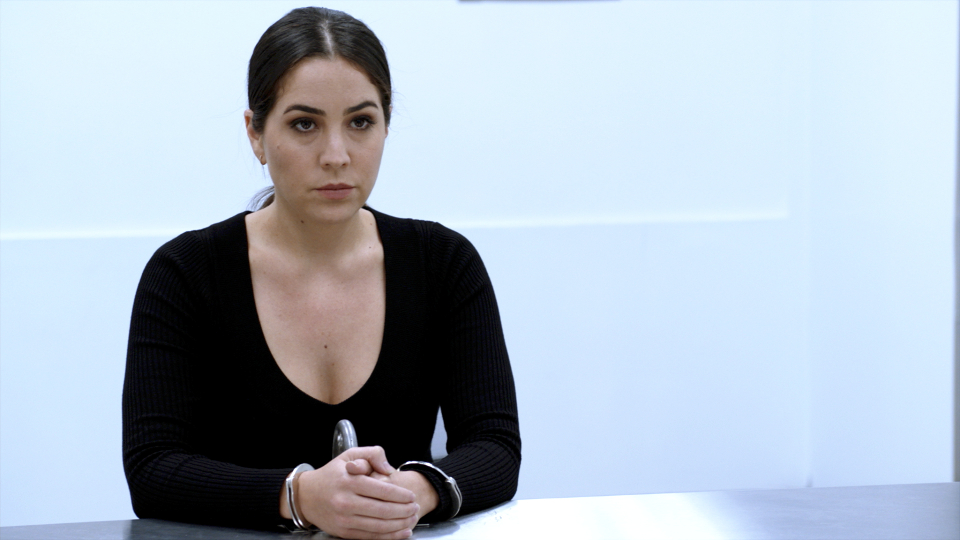 At the start of the episode, we got to see the fight between Remi and Weller (Sullivan Stapleton). If was quite evenly matched but Weller managed to get the upper hand and sedated Remi.

He took her back to the FBI where Patterson (Ashley Johnson) and Rich (Ennis Esmer) were waiting with a doctor. They were ready to perform the dangerous procedure discovered in Roman’s (Luke Mitchell) data caches. If it went wrong it risked killing Jane but, with no other choice, Weller authorised them to begin.

Most of the remaining episode was set inside Jane’s brain as she broke down the barriers to get to Remi. Each puzzle she overcame was a small victory and a step towards becoming Jane once more. Instead of fighting Remi, she made peace with her and together they took down Shepherd (Michelle Hurd).

With Jane safely through the procedure and back to her normal self the team left her to rest while they went after Shepherd for real.

Elsewhere, in Mexico, Reade (Rob Brown) and Weitz (Aaron Abrams) managed to apprehend Zapata (Audrey Esparza). Reade took a gamble that she wouldn’t shoot him which resulted with her in cuffs. She’s now back at the FBI ready for interrogation.

At the end of the episode, Shepherd was waiting for Weller to come home. When he did she attacked him but Jane arrived and filled her mother with bullets to put an end to her.

The promo for the next episode reveals that while Jane’s memories are restored, the ZIP poisoning is still killing her. The team go in search of a cure and face their biggest fight yet. We’re also expecting to get some answers from Zapata.

Watch the Blindspot 4×10 promo trailer below:

Here’s the official synopsis of Blindspot 4×10 The Big Reveal:

Reade confronts Zapata while the team follows a lead to a potential cure for Jane.