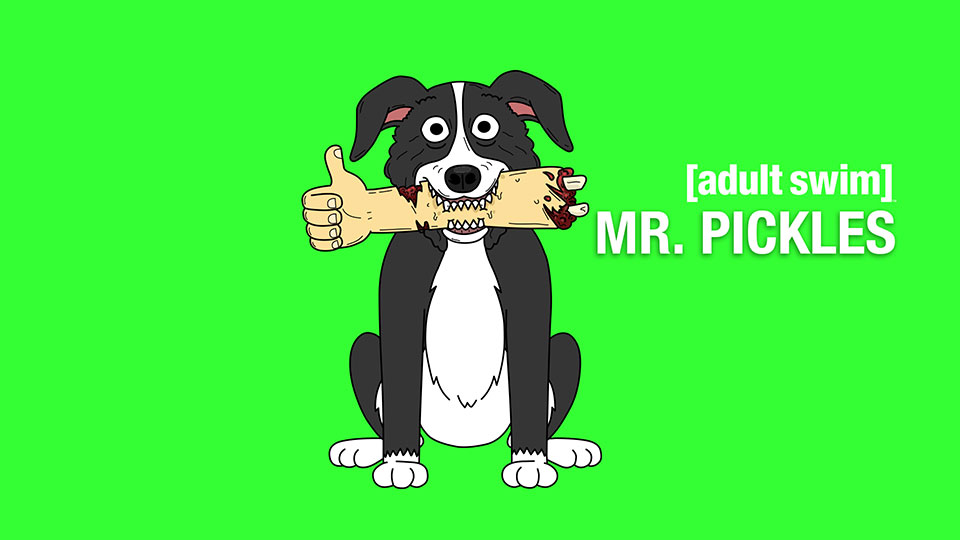 Comedy fans rejoice! Adult Swim has launched on All 4 today with more than 300 episodes available to watch now.

If you visit All 4, you’ll find all of the episodes in an Adult Swim-branded ‘Featured Channel’ and there will be lots more added over the next three years. Two of the shows – Rick and Morty and Robot Chicken: The Walking Dead Special – will also air on E4.

Take a look at what’s on offer by watching the trailer below:

With so much content available right now, we wanted to give you a little more information on each of the Adult Swim shows so you can decide what to watch first!

Keep reading to find out more…

The misadventures of a milkshake, an order of fries, a meatball, and their retired next door neighbor in the suburbs of New Jersey.

After a scandalous fall, one of the greatest players of “The Game”, Gaz Digzy, must guide the worst team that ever participated to prove herself to the crazed ruler Crayzar.

An absurd workplace comedy set in a neglected dream therapy facility where a rotating cast of desperate patients have their dreams recorded and analyzed by Dream Corp’s absent-minded professor.

The Eric Andre Show is a late night talk show, with an alternate reality.

An FBI agent, his partner, his niece and her cowardly dog investigate supernatural phenomena.

The show follows a family of jellyfish and their 16 year-old son Cornell. When the boy learns he was adopted at birth, he is shocked, and subsequently spirals out of control in an attempt to “find himself.” As a result, he and his family and friends wind up in what the network bills as “uncanny situations.”

The Goodman family lives with their lovable pet dog, Mr. Pickles, a deviant border collie with a secret satanic streak.

An animated series about the infinite adventures of Rick, a genius alcoholic and careless scientist, with his grandson Morty, a 14 year-old anxious boy who is not so smart. Together, they explore the infinite universes; causing mayhem and running into trouble.

Pop culture references fly thick and fast as stop-motion animation is featured in sketches lampooning everything from television movies to comic books. From launch seasons 6 to 8 will be available along with the DC Comics, Star Wars and The Walking Dead Specials.

Follows the adventures of the Cuylers, an impoverished and dysfunctional family of anthropomorphic, air-breathing, redneck squids who live in a rural Appalachian community in the state of Georgia.

You can watch via the All 4 app across Channel 4 owned and operated platforms including iOS and Android devices, on big screens such as Amazon Fire TV, Freeview Play and Samsung TVs, as well as games consoles and online at All4.com. Head over to https://www.channel4.com/programmes/catchup to get started.

Rick and Morty airs a double bill on E4 from 10pm tonight followed by Robot Chicken: The Walking Dead Special at 11pm.