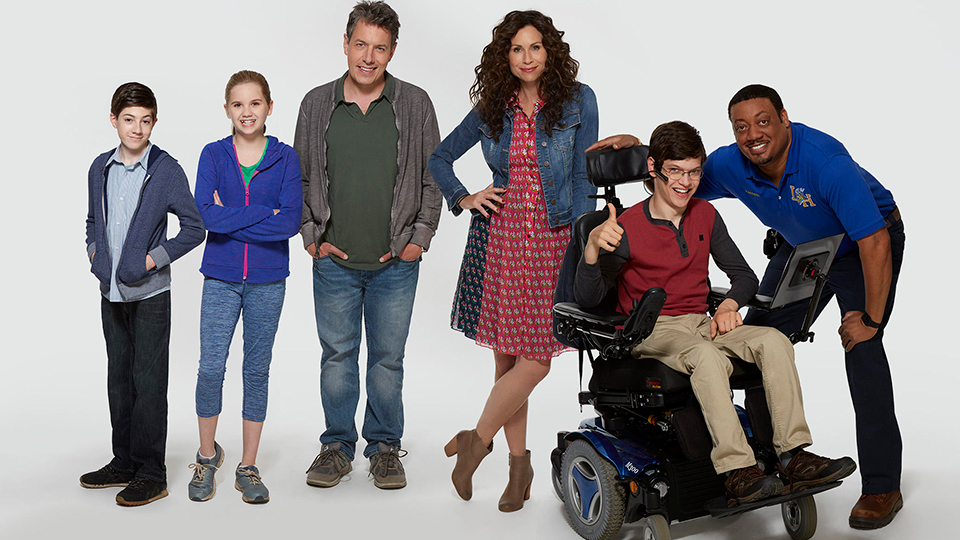 The series stars Driver as Maya DiMeo alongside John Ross Bowie as her husband Jimmy and Mason Cook, Kyla Kenedy and Micah Fowler as their kids Ray, Dylan and JJ. Take a look at the trailer:

In season one, as Maya fights injustices both real and imagined, the family works to make a new home for themselves, and search for just the right person to give JJ his “voice.”

Speechless is written by Scott Silveri (Friends), who also executive produced along with Fresh Off the Boat’s Jake Kasdan and Melvin Mar.

Across the show’s 3 seasons there are 53 episodes and season 3 is in the midst of its run in the US.

The show will debut on E4 later this year. As soon as we have a confirmed date, we’ll let you know.

In this article:E4, Minnie Driver, Speechless