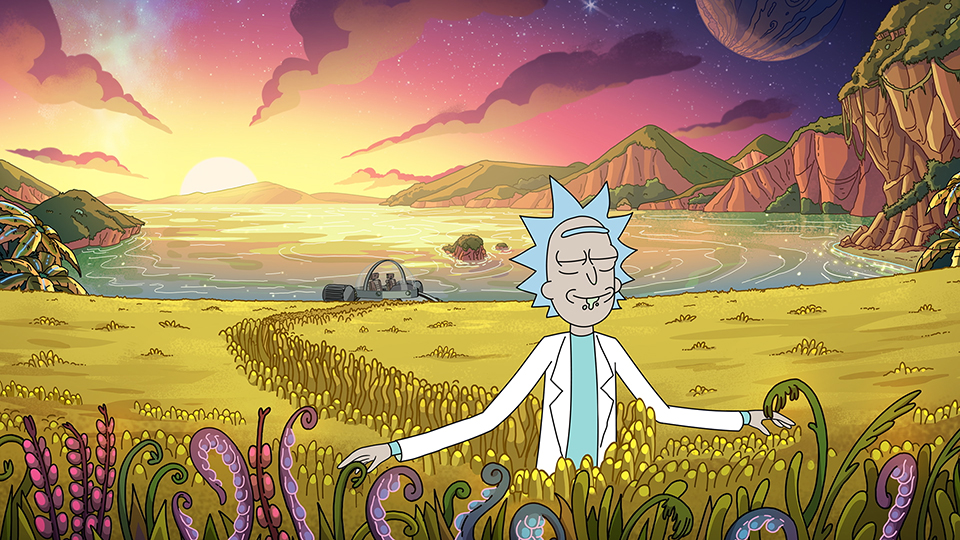 Following the announcement that Rick and Morty Season 4 wouldn’t be airing in the UK until 2020, two months after the US, E4 has announced that the show will now air this month due to fan demand.

The original announcement caused an outcry from fans who couldn’t bear to wait so the first episode will not air on E4 on Wednesday 20th November at 10pm and be available to stream on All 4. This means UK fans will now get the latest season less than two weeks after the US launch.

Ian Katz, Director of Programmes at Channel 4 said: “When we announced we would be airing Rick and Morty Series 4 on free to air TV in January we thought fans would be delighted. Instead they told us – in their droves – that it wasn’t nearly soon enough, so we’ve listened and brought forward the UK premiere to November 20th on E4 and All 4. Enjoy!”

Rick and Morty is created by Justin Roiland and Dan Harmon. The Emmy-winning animated comedy series follows a sociopathic genius scientist who drags his inherently timid grandson on insanely dangerous adventures across the universe.

Season 4 4 is split over two parts consisting of five episodes in each. The fourth season’s UK broadcast rights form part of a partnership with Adult Swim – the production team behind Rick and Morty.

In this article:E4, Rick and Morty