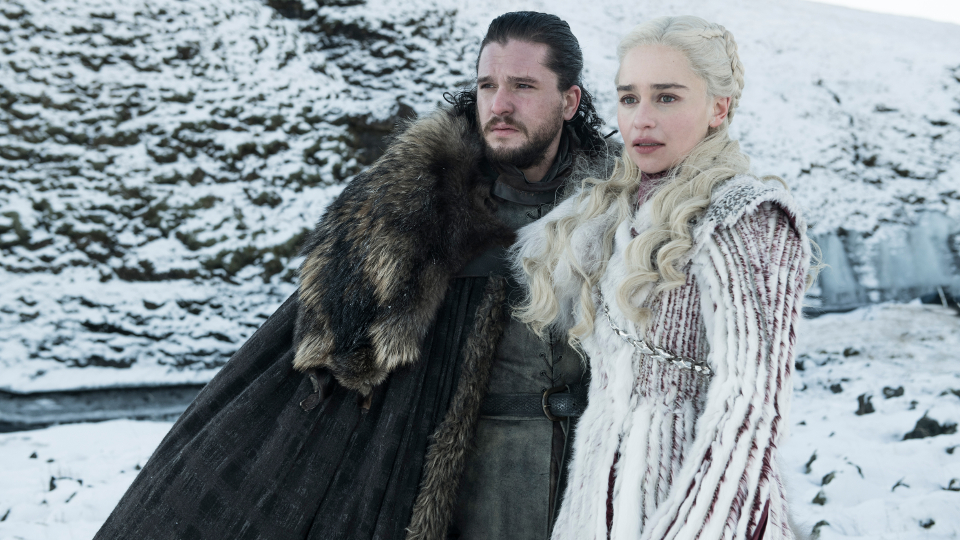 There’s just two months left to wait for the eighth and final season of Game of Thrones. The Internet is full of wild speculation and crazy theories about what might happen but there’s currently very little in the way of official information.

HBO are understandably trying to keep a lid on anything at all that might spoil the season. Right now there’s almost no new footage available. In an effort to tease us some more, HBO have now released 14 first look photos that feature many of the main characters.

As you’ll see below, these photos have been carefully selected to not give anything away…or do they?

View the Game of Thrones season 8 first look photos in our gallery:

There are photos of Queen Cersei (Lena Headey) sat on the Iron Throne and standing in the Red Keep as well as one of her brother Jamie Lannister (Nikolaj Coster-Waldau).

Despite the many deaths, the cast is still pretty huge so there are many important characters not featured. Most noticeably absent are any shots of the Night King and his terrifying White Walker army.

Watch the Game of Thrones season 8 – Crypts of Winterfell teaser trailer below:

Game of Thrones season 8 will feature just six episodes but each is expected to be feature-length with a running time of 80 minutes or longer.

Game of Thrones will return to UK screen for its eighth and final season on Sky Atlantic on Monday 15th April. The premiere will air at 2am GMT, simulcast with the US.