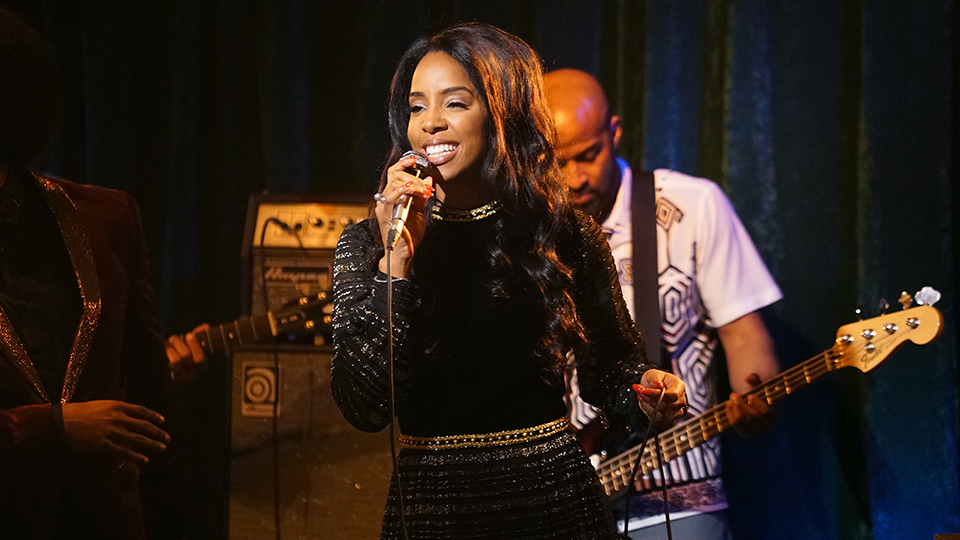 Produced by Jesse Collins Entertainment, American Soul tells the untold story of the sacrifice and struggle to make the dream of the iconic ‘Soul Train’ TV show come to life in the early 1970s. Watch the trailer below:

Set in the early 1970s, filled with music, dance, fashion and glamour, American Soul tells the story behind the scenes of the first U.S. nationally syndicated Black music show and what happened when the music stopped. The 10-part series takes us on a journey with Don Cornelius and the team in front of and behind the cameras, vying for success; the excitement, the challenges, the spirit, relationships and the drama.

Advertisement. Scroll to continue reading.
In this article:American Soul, BET