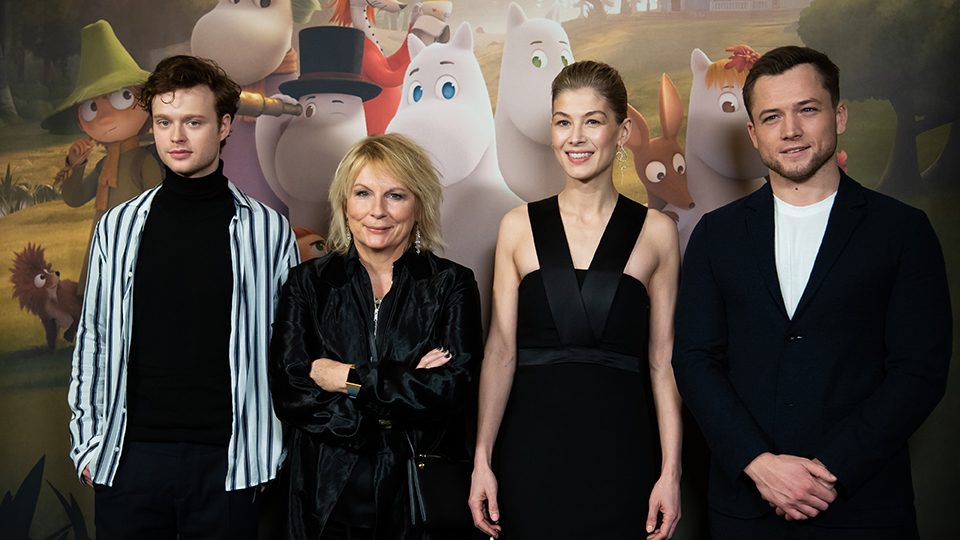 A first-look trailer has been released for Sky One‘s upcoming Moomin series Moominvalley.

Due to air during Easter, the animated series features 13 22-minute episodes. It will be available on Sky One, Sky Kids and NOW TV. Take a look at the trailer:

Moominvalley is based on the Moomin stories by Finnish-Swedish artist Tove Jansson. It is being created by Oscar-winning director Steve Box (Wallace & Gromit: The Curse of the Were-Rabbit) and creative director Marika Makaroff.

The world premiere of Moominvalley recently took place in Helsinki with some of the voice cast in attendance.