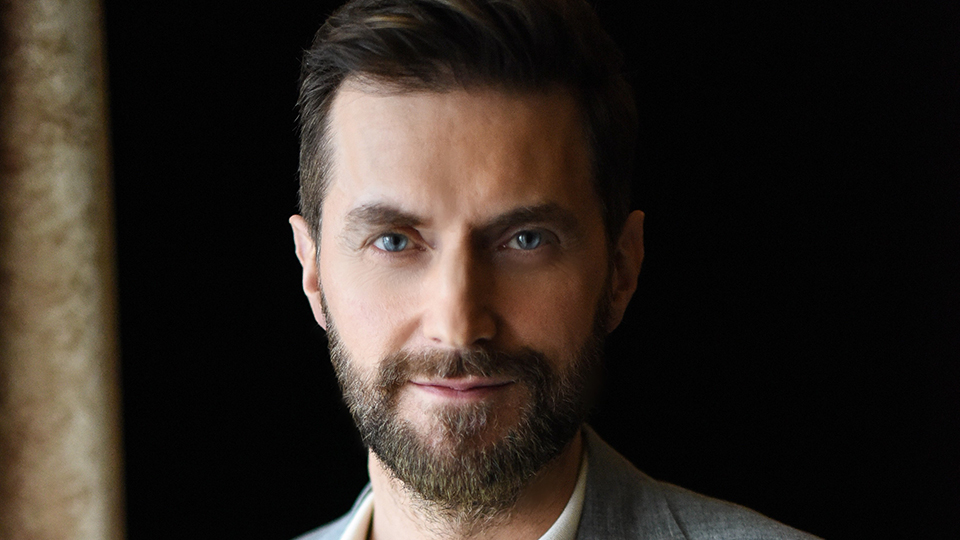 Discussing being part of the show Armitage, who plays Adam Price, said: “I could barely contain my excitement reading Harlan Coben’s The Stranger; a nail biting thriller with a huge beating heart and a dash of social commentary for extra bite. I’m thrilled to be returning to work with Nicola Schindler and the brilliant creative team she has assembled.”

A secret destroys a man’s perfect life and sends him on a collision course with a deadly conspiracy in this shocking thriller. Adam Price has a good life, two wonderful sons, and a watertight marriage – until one night a stranger sits next to him in a bar and tells him a devastating secret about his wife, Corinne. Soon Adam finds himself tangled in something far darker than even Corinne’s deception, and realizes that if he doesn’t make exactly the right moves, the conspiracy he’s stumbled into will not only ruin lives—it will end them.

Harlan Coben said: “The Stranger was one of my most challenging novels — and definitely the most twisted. When I wrote it, I never imagined that I’d be part of a ‘Dream Team’ of extraordinary talent bringing it to life. I can’t wait to reunite with Danny, Nicola, and Netflix on this remarkable project.”

Nicola Shindler, founder and executive producer of RED Production Company, said: “I’m really excited to once again work with Harlan, Danny and Netflix on The Stranger. There is a real appetite for contained dramas, and Harlan is an absolute master of keeping the audience guessing and gripped to the edge of their seats with his incredible storytelling. The Stranger is another really intriguing premise, and with this amazing cast to bring these complex characters to life, audiences are in for a real treat.”

The Stranger will feature eight 60-minute episodes and it goes into production in March 2019.