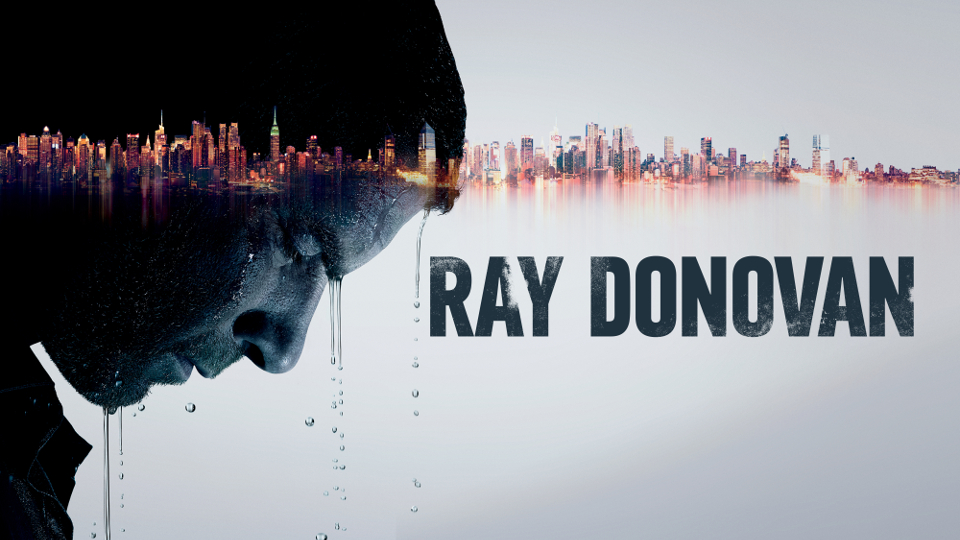 Ray Donovan recently ended it’s sixth season which saw the Donovan family move from Los Angeles to New York. The good news is that the show has already been renewed by Showtime for a seventh season.

If you haven’t seen the season 6 finale and want to avoid spoilers, we suggest you stop reading now. Keep reading if you want to know our thoughts on the next season.

The move to New York gave the show a new lease of life and created a whole new set of problems for Ray and the rest of the Donovan family. Ray started the season with a suicide attempt which saw him jumping off a building into the East River. This led to him getting saved by Sean ‘Mac’ McGrath (Domenick Lombardozzi).

Ray stayed with Mac and they became good friends. After some time recovering Ray ended up roped back into his old ways by Sam Winslow (Susan Sarandon). She wanted his help in making sure Anita Novak (Lola Glaudini) became the next mayor and that current mayor Ed Ferrati (Zach Grenier) wasn’t re-elected.

Mickey (Jon Voight) started the season in prison but cooked up a scheme to get out which landed himself and Bunchy (Dash Mihok) in more trouble. Eventually the entire Donovan family relocated to New York.

Ray got to work on helping Novak but his successes became problems for Ferrati who had some of the local cops on his books. The more Ray went against Ferrati, the harder he fought back. Eventually the cops kidnapped Bridget (Kerris Dorsey) and Ray went on the warpath killing them all.

In the season finale, Ray tied up all the loose ends. He killed Sam Winslow and made amends with Lena. His family worked together to dispose of the cops. His final loose end was Ferrati but the only way out for Ray was to agree to work with him. In exchange, Bunchy stayed out of prison but it looks like Mickey is going back in.

At the end of the season, the Donovan family were reunited. Ray called Dr. Amiot (Alan Alda) for help.

1. Ray to finally get some help. In the season 6 finale, the Donovan family all came back together. Ray seemed to realise that his father, Mickey might not be as bad as they all make out. Ray gave Dr. Amiot a call and said he was ready to talk. I’d love to see Alan Alda return to work with Ray to see if he can help him with his many issues.

2. Ray to be working for Ferrati. Ray’s only way out of everything in season 6 was to side with the mayor and see him re-elected. Although this wasn’t his plan, it seems to make sense that we’ll see Ray working for him next season. Getting Ferrati re-elected put an end to Anita Novak’s bid for mayor. Will she return next season? If she does maybe Ray will try and make things right with her as I can’t see him wanting to work with Ferrati for long.

3. Mickey  to do some more time. The end of season 6 it looked like Mickey would be going back to prison as part of the deal to keep Bunchy out. Mickey always has plenty of schemes on the go and it would be fun to see him working these in prison. Whether he stays in or gets out, I’d like to see him get closer to Ray.

4. Bridget and Smitty to work with Ray. It’s been a rollercoaster of a ride for Bridget over the seasons. It seems the events in season 6 changed her which was most obvious when she happily helped out chainsawing up the bodies of cops in the season 6 finale. Smitty officially made himself part of the family by marrying Bridget after seeing them at their worst. Could we see the pair getting involved with Ray in season 7?

5. Bunchy and Daryll (Pooch Hall) to sort themselves out. Bunchy had a rough season 6, mostly due to trusting his father. While trying to help Mickey he ended up assaulting a prison guard, on the run, involved in robberies and lost his daughter. Bunchy seems to have nothing else to lose and it’s time for him to sort himself out and try and be a father for Maria if Teresa will let him. His brother Daryll also needs to stop being so easily led and with Mickey potentially out of the way he might finally stay out of trouble.

6. Terry (Eddie Marsan) to find love. Terry is my personal favourite character on the show who is played brilliantly by Eddie Marsan. Like all the Donovan boys he’s had a rough time and I feared he was going to be killed off in season 6 with his participation in the illegal fight club. I’m not sure if his Parkinson’s implant can be fixed but I would like to see Terry find love or at least some happiness in season 7.

7. Conor (Devon Bagby) to crash out of the marines and go off the rails. We’ve been saying this for years but Conor really needs something to do. If he is to feature in season 7 let’s have him come back from Germany and be really messed up. I could see him eventually following in his father’s footsteps.

8. Aunt Sandy (Sandy Martin) to return. I found Sandy to be absolutely hilarious and a great addition to the cast in season 6. She fits in perfectly and bounces off Mickey, Daryll and Bunchy. When the family needed her at the end of season 6 she didn’t bat an eyelid and got stuck in with the rest of them. Let’s have her back for season 7 please!

9. Lena (Katherine Moennig) to forgive Ray. In season 6, Lena came to New York for Ray. Their friendship looked to be in ruins when Ray used Lena’s girlfriend Justine (Alexandra Turshen). This ended up Justine being killed by Vinny (Chance Kelly). Ray tried to make amends with Lena in the season 6 finale by offering up Vinny. Lena took the opportunity to kill him by jumping out of a window while holding a rope that was attached to his neck. Hopefully we’ll see Lena working with Ray again in season 7.

10. Avi Rudin (Steven Bauer) to return. This one might be a stretch but ex-Mossad agent Avi was a fantastic character. We last saw him in season 5 when Ray sent him off to Colombia to protect him from the FBI. With Daryll killing Frank Barnes at the end of season 5 it might be ok for Avi to come back to the US?

Ray Donovan will return for season 7 on Showtime in the US and on Sky Atlantic in the UK in late 2019.