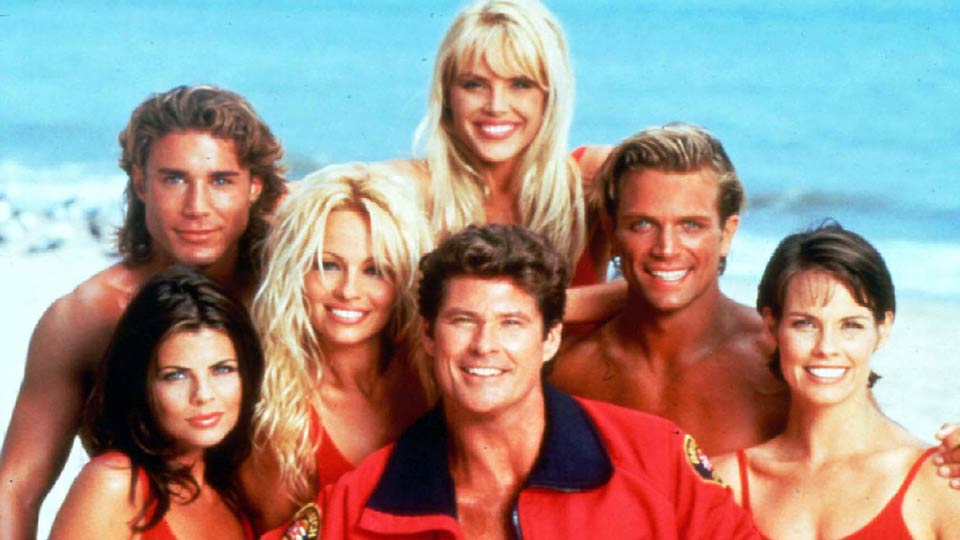 Popular US action-drama Baywatch has been given a HD remaster and is now available to watch on Amazon Prime Video.

The first 9 seasons of the show, which originally aired from 1989 to 1999, have just been released on the streaming platform. The show tells the stories of a team of lifeguards on a Los Angeles beach who save lives and participate in over the top adventures and personal dramas on a daily basis.

As well as the over-the-top storylines and nail-biting action, Baywatch was known for its iconic bright red swimsuits and slow-motion running sequences. How on earth it got shown at tea time on Saturdays we’ll never know!

It’s not known yet if the final two seasons or the reunion special will be added to Amazon Prime Video in the future.

Sign-up for a free 30-day Amazon Prime Video trial so you can bingewatch classic episodes of Baywatch!

In this article:Amazon Prime Video, Baywatch