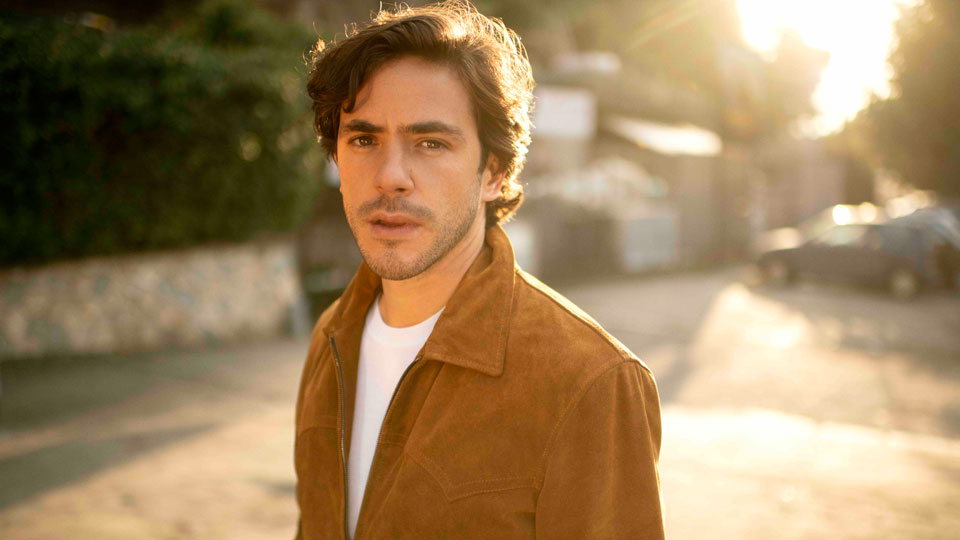 Jack Savoretti has released the music video for his new single Candelight, ahead of the release of his new album Singing to Strangers on 15th March 2019.

Chosen by BBC Radio 2 as their record of the week, Candlelight was co-written with Joel Potts (Athlete, Ezra). The music video was filmed in Rome at the historic Cinecitta film studios and directed by Charles Mehling, formerly of The Brian Jones Town Massacre.

The video follows the journey of Savoretti and a long lost love throughout Rome.

“I really wanted to thank Rome and Italy for inspiring this album with all the amazing cinema and music that I was brought up on”, Jack says. “ It’s somewhat of a homage to Italian culture and to my father and my father’s father. It’s important to remember and celebrate our roots, and mine are very deeply rooted in a more romantic time of European history’.

Fans can see the singer-songwriter on tour this year at the following dates: