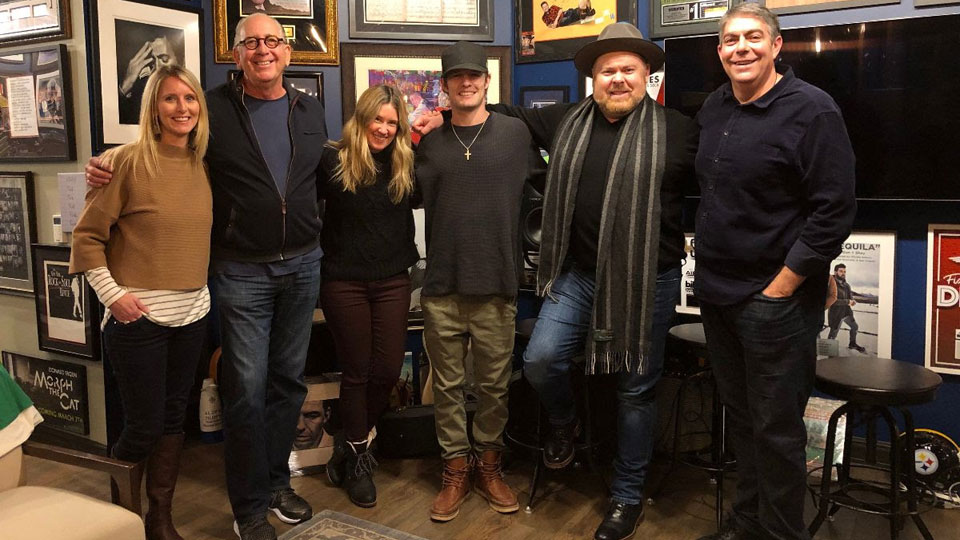 Tucker Beathard has signed a record deal with Warner Music Nashville it has been announced.

The singer-songwriter, who recently released the first part of his double album Nobody’s Everything. will release the second chapter through his new label home in the coming months.

“To quote Tucker’s song, when we first heard this music, it was clear that he had ‘somethin’ to say,’” said WMN SVP A&R Cris Lacy. “That’s the hallmark of a true artist. You couple that with the raw depth of his lyrics, some brilliant musicianship, and that old soul voice, and it was a no brainer. Tucker HAD to be part of the Warner Music family.”

“It was really important to me during this album-making process, that I didn’t immediately rush into signing a record deal,” said Beathard. “With everything I’ve learned during this journey, I wanted to be sure whenever I add a new layer into the fold it’s the right fit and that it’s always about the music. The first time I met with the team at Warner, I knew they were the right ones to help get more of my music out into the world.”

Beathard enjoyed a breakout smash with his Top 5 single Rock On. His album Nobody’s Everything picked up widespread critical acclaim upon its release and has set solid foundations for Beathard’s career.