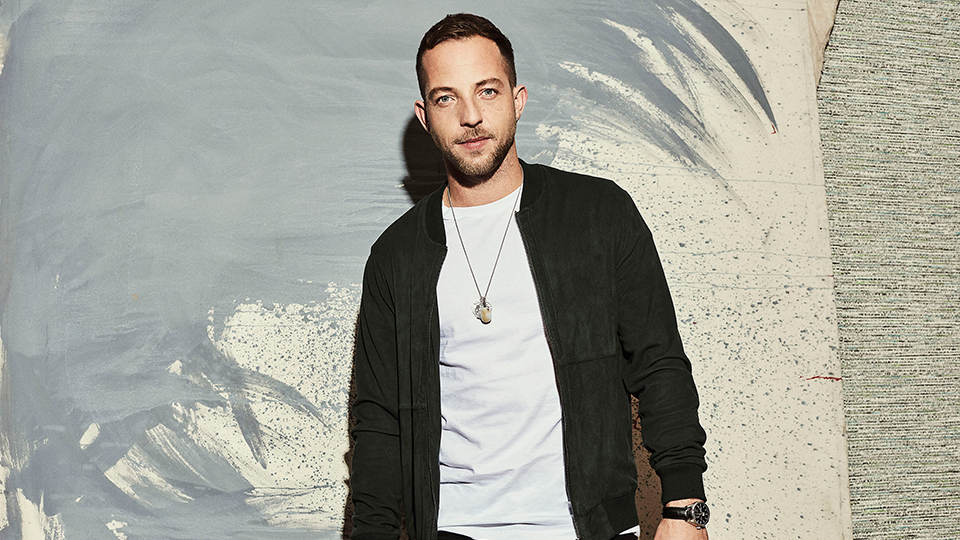 To mark the announcement, Morrison has released lead single My Love Goes On featuring Joss Stone. Watch the video for the track below:

The video captures a performance from Morrison and Stone in a recording studio in Chicago.

“I always love working with people, especially when they have a wicked voice like Joss,” Morrison says. “She’s from the same musical heritage as me. I’m excited to celebrate soul music with another artist who is recognised for soul.”

You’re Stronger Than You Know is an exploration of the soul side of Morrison’s artistry. It’s the album he’s always wanted to make and it has an overriding feeling of positivity.

The album is Morrison’s first since 2015’s Higher Than Here and his first for his new label home. It’s arrival comes after a time of personal turmoil that saw Morrison leave his label, lose his natural songwriting instinct and go through a tough time with his long-term partner Gill.

Morrison worked with producer Mark Taylor on the album, marking the first time in his career that he’s recorded a whole album with just one producer.

The track listing for You’re Stronger Than You Know is:

The album is available for pre-order now.

Morrison will support the release with his first full UK tour in three years. If fans pre-order the album by 22nd January they will receive an exclusive code allowing them to access ticket pre-sales beginning on 23rd January.

The full UK tour dates are: