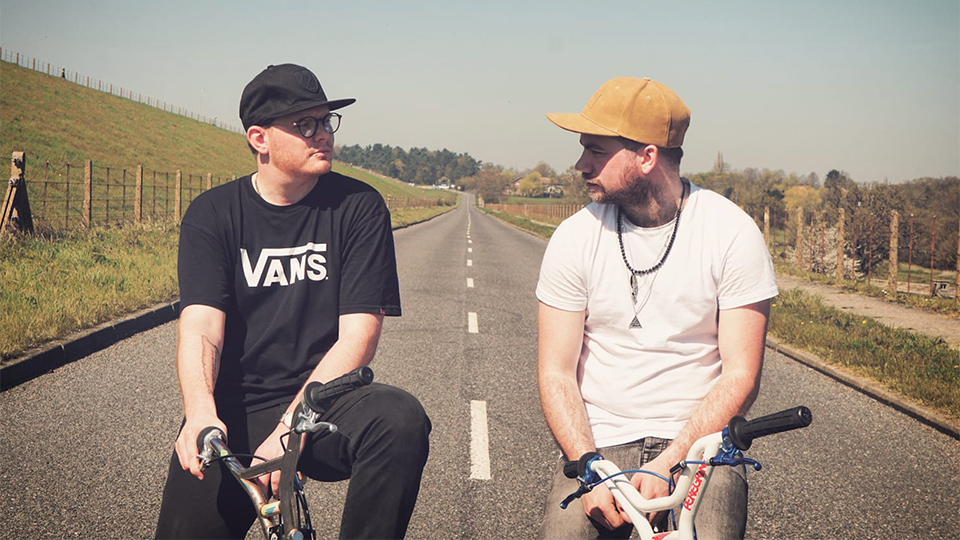 Holloway Road will release Get the Girl as the second single from their latest EP Broke.

The track has been given a new radio edit for its single release and it will arrive on 8th February. Get the Girl was co-written by the band with Phil Barton (Dustin Lynch, Catherine McGrath, Lee Brice) and Brian White (Jason Aldean, Rascal Flatts, High Valley).

The new single news comes as Holloway Road recently announced that they would be supporting Lauren Alaina at Dixie Fields Fest in the summer. The band will announce more tour dates in the coming weeks.

On the single, Jack & Rob said: “We are so excited to be dropping this tune. As soon as we sat down with Phil and Brian in Nashville to write, we knew we were onto something awesome! It became a fan favourite at all the festivals last summer, and we love playing it live. It just made so much sense to release this one, and we’ve freshened it up with a radio edit for the new year.”

Tonight at 6pm GMT / 12pm CST Holloway Road will release an exclusive video of live footage from their packed London NYE 2018 headline show. You can watch it at https://youtu.be/GnDCIIvNHhg.