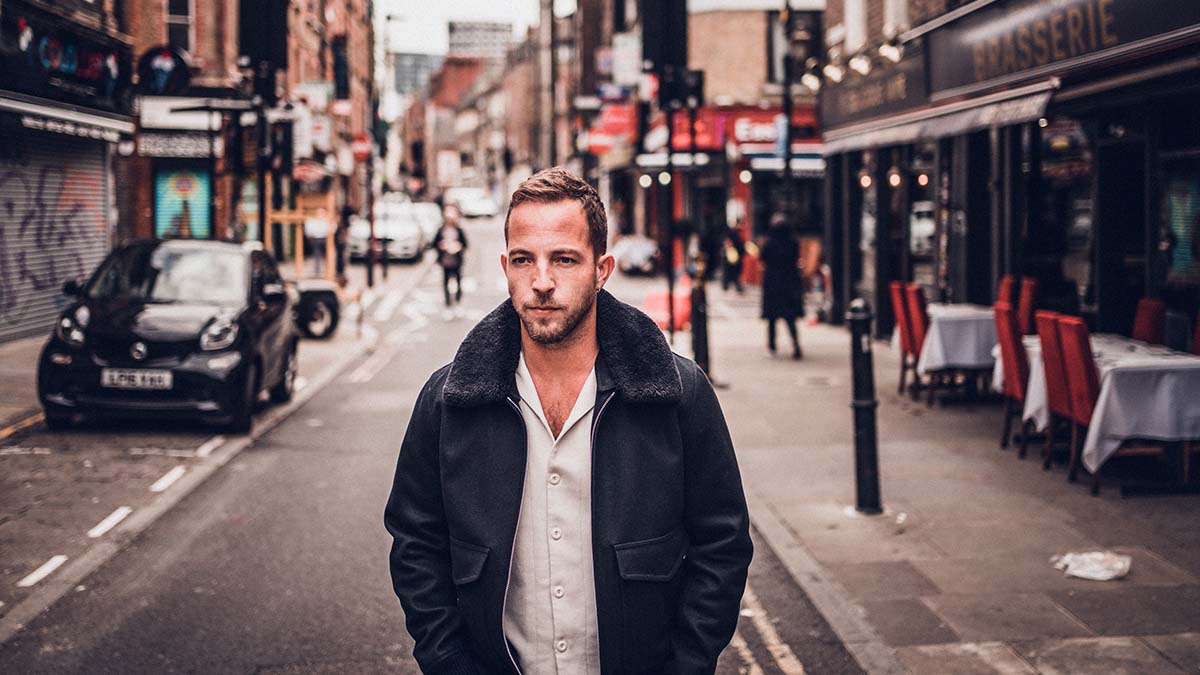 “Don’t Mess With Love” puts a contemporary pop edge on Morrison’s Motown and R&B sound. The song explores the life-changing power of love, and the inspiration comes from his personal experience.

Morrison says, “‘Don’t Mess With Love’ came out of me writing and recording in lockdown. It reminds me of songs I heard on the radio in the summer when I was a kid – a classic old school element with a freshness in the verse.”

‘Greatest Hits’ features two new songs alongside new versions of Morrison’s biggest hits. Instead of completely reinventing the songs or meticulously analysing every last detail, he simply took his live band to Metropolis Studios with his long-term producer Mark Taylor and let the songs speak for themselves.

The release of the ‘Greatest Hits’ album also coincides with the 15th anniversary of Morrison winning the BRIT Award for British Male Solo Artist.

March will see Morrison embark upon the extensive UK leg of his ‘Greatest Hits’ tour, which includes a London show at the Palladium, before he then takes the tour to six European countries from late April.

The summer will see him play a selection of major outdoor shows in the UK, including co-headlining Kew The Music with Will Young, hitting Wembley Stadium as special guest to Westlife, and performing at Blenheim Palace with David Gray.

The full dates for his tour are: