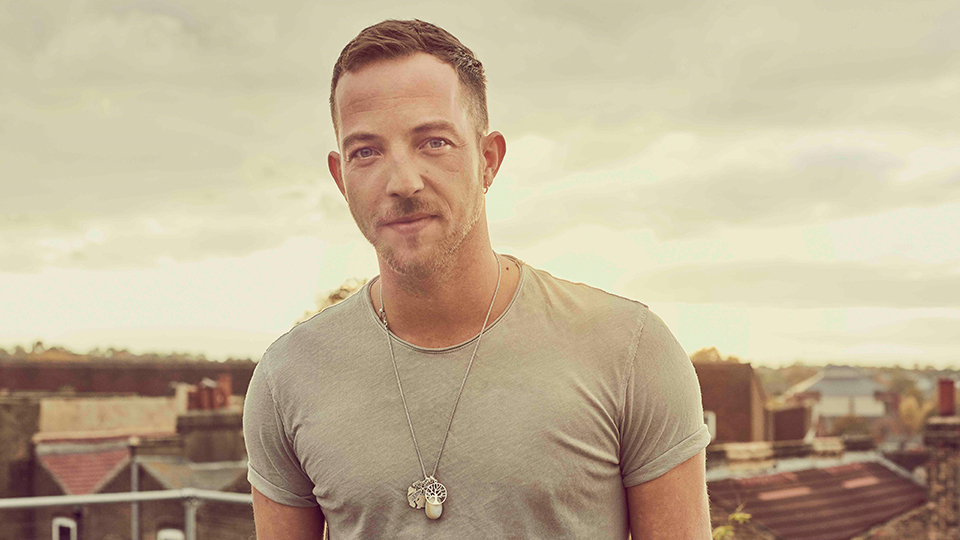 James Morrison has chosen So Beautiful as the next single from his album You’re Stronger Than You Know.

The track follows the release of My Love Goes On featuring Joss Stone, the album’s lead single. It comes after a busy summer that saw Morrison performing at Glastonbury, with Joss Stone at Exeter’s Powderham Castle and as part of Quincy Jones’ all-star celebration show at The O2.

So Beautiful was originally written a decade ago with Take That star Gary Barlow and songwriter Steve Mac. Morrison rediscovered the song during sessions for his latest album with producer Mark Taylor and decided it was the perfect way to express his love for long-time partner Gill.

He commented, “After everything we went through, it seemed to say everything I wanted to.”

The single also includes a live version of the song recorded at the Cheltenham Jazz Festival for the Jo Whiley Show on BBC Radio 2.

Morrison is poised to tour Australia, New Zealand and Europe in the coming weeks before returning to the UK for the following shows: