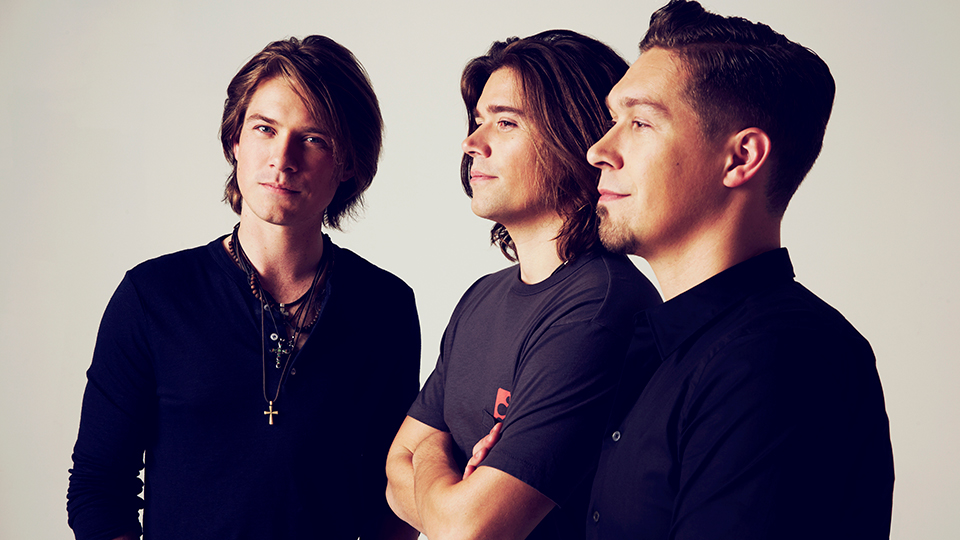 Hanson are heading to the UK in February as they bring their String Theory World Tour to this side of the pond.

The new tour follows the band’s sold-out 25th Anniversary World Tour and Greatest Hits release. Hanson’s String Theory Symphonic Tour arrives in the UK after a month of dates in the US.

The jaunt kicks off on 11th February at the Birmingham Symphony Hall, with stops in Manchester, London and Glasgow, along with a small, symphony free club show at Nottingham’s Rock City.

Hanson founded their own independent 3CG Records 15 years ago. They are one of the most successful independent bands to date and have also founded the Hanson Brothers Beer Company and The Hop Jam Beer and Music Festival based in their hometown of Tulsa, Oklahoma.

Buy tickets for the shows at https://ticketmaster-uk.tm7559.net/gGxPg.