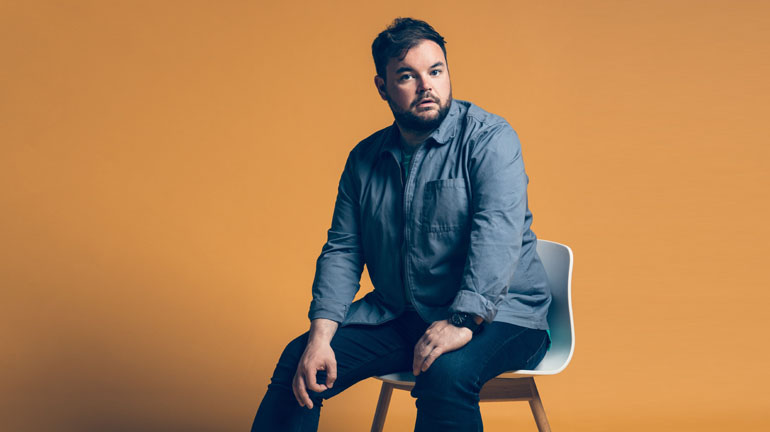 Following his hugely successful debut UK tour, comedian, choirboy and co-host of Soccer AM, Lloyd Griffith is back on the road with his brand new stand-up show, All Rounder.

Expect jokes, dubious impressions, a bit of choral singing, and probably the story about that time he had a toilet incident on the A46.

All Rounder promises to be a rip-roaring, hilarious show from one of the UK’s fastest rising stand-up talents, as at ease discussing the trials and tribulations of his chequered love life as he is at listing his favourite English Cathedrals.

Beginning at Edinburgh’s The Stand this January, All Rounder will take in an initial 23 dates, stopping off at The Wardrobe in Leeds on 21 March. For a full list of engagements and to book online, visit lloydgriffith.com.

In this article:Edinburgh, Leeds, Lloyd Griffith, Sky One, Soccer AM, Standup comedy, The Stand, The Wardrobe