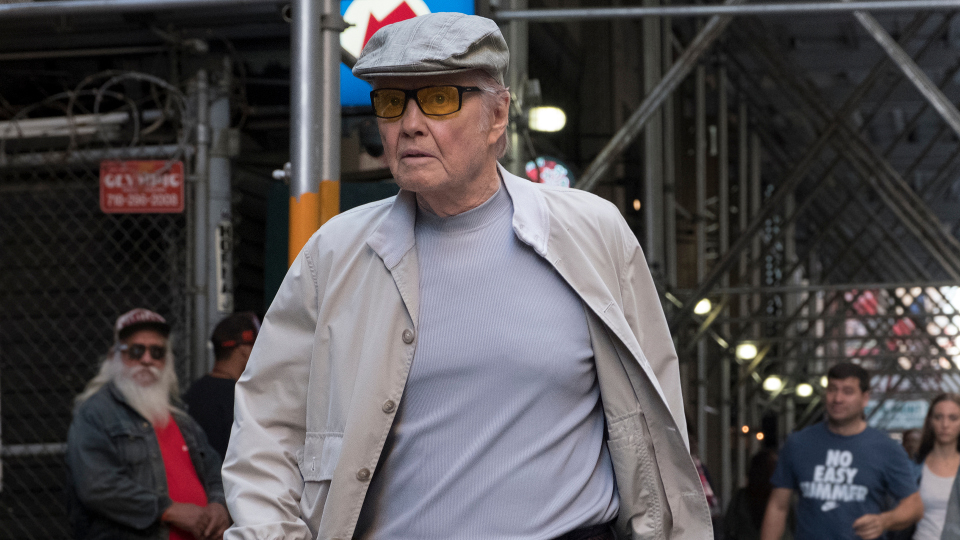 In the latest episode of Ray Donovan, Ray (Liev Schrieber) found himself in a difficult situation.

At the end of the last episode, Ray was arrested and this episode opened up the cops taking him in. Instead of being locked in a cell, Sgt. Mikey ‘Rad’ Radulovic (Tony Curran) had Ray locked in the basement in the dark. He was left there overnight and the next morning was given the cops demands. They wanted him to switch sides and destroy Novak’s (Lola Glaudini) campaign. Ray refused, even after they repeatedly tasered him.

Mac (Domenick Lombardozzi) met again with Internal Affairs who were becoming impatient. They needed him to get more dirt on the mayor. Mac got a call about what had happened to Ray and he went to try and help Ray. He brought him a drink but Ray refused. Mac convinced Rad to let Ray go by saying that Ray will work for them. For helping Mac wanted in on whatever it is that Rad is involved in. Mac told Ray that he should shut his business and get out of the city.

After getting out, Ray spotted cops outside Bridget’s (Kerris Dorsey). He called Lena (Katherine Moennig) and asked her to get him a gun. She got him a gun but suggested he let her handle the situation. Lena staged a car explosion as a distraction so she could get to Bridget. It worked and she took her back to Ray’s apartment.

Ray was thinking about taking the cops on himself until he took a call from Internal Affairs. They explained to Ray that the mayor was trying to stop Novak winning because it would let Winslow (Susan Sarandon) take control of a prison that made him millions. Stopping Novak’s campaign would help stop Mac going to prison, solve Ray’s problems with the cops and Internal Affairs would eventually be able to arrest the mayor. As extra incentive to do things their way, they let Ray know they knew about the Samoan dealer he killed.

With seemingly no choice Ray set things in motion. He used Mac to arrest the brother of Justine for possession. He then used the arrest as leverage to get Justine interviewed on TV to let everyone know the faked attack that made Novak look a hero, was actually fake. Justine did as instructed which hurt Novak’s campaign. Lena also felt betrayed as Ray hadn’t informed her of his plans. Red still wasn’t happy and wanted Mac to get Ray to make Winslow take the fall.

Meanwhile, Terry (Eddie Marsan) and Bunchy (Dash Mihok) got hammered after Maria was taken away. Hungover the next day, Bunchy decided that his only option was to go and turn himself in for his crimes. Instead, Terry proposed a road trip back home to Boston and they took Daryll (Pooch Hall) along too.

While in Boston they visited the graves of their mother and sister. They then headed to a Boston bar to get drunk. While they were drinking a group of guys started picking on Daryll. They wouldn’t stop so the Donovan boys gave them all a proper beating.

Later, Bunchy stopped by a church and in an emotional scene had a rant at God for all the crap he’d been put through. Leaving the church, Bunchy couldn’t believe his eyes. Right there across the street was Aunt Sandy who had run off with his and Mickey’s money. As she drove off Bunchy gave chase on foot.

Elsewhere, Mickey (Jon Voigt) bought a train ticket to Buffalo. Before leaving he went and bought a disguise and paid a visit to Bridget. She wasn’t there so he told Smitty to tell her he was sorry for not being a better grandfather. When Mickey went back for his train he became paranoid after seeing his face on a newspaper. Panicked, he bumped into a cop and pushed him to the floor. He then fled, throwing another guy down some stairs as he got away.

At the end of the episode, Ray passed out drunk in his apartment. When he awoke he was surprised to see a man sat opposite him. When he asked who he was, the man punched him square in the face, knocking him out.

Can’t wait for the next episode? Read our preview of Ray Donovan – 6×08 Who Once Was Dead.