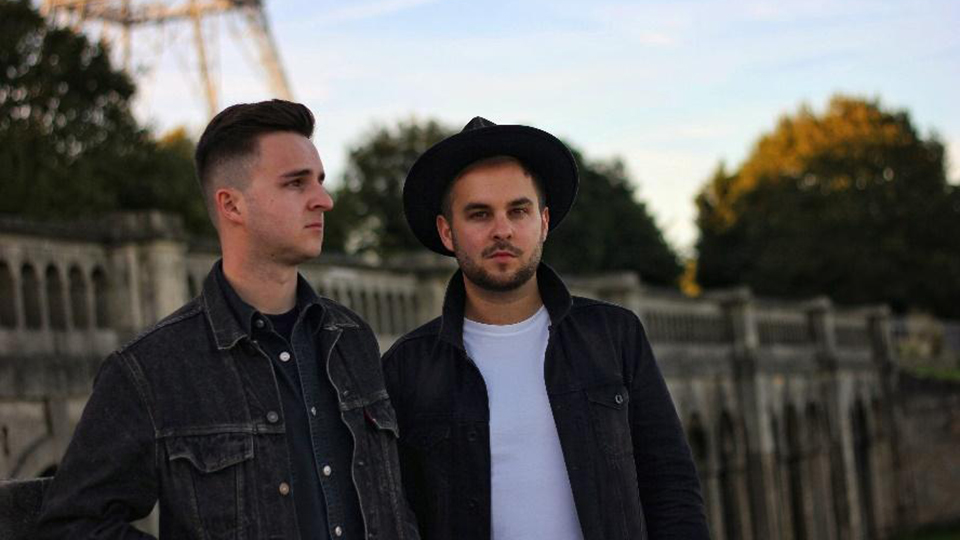 Taken from their forthcoming EP The Old Fire Station, due out before the end of the year, Faded showcases the band’s gritty, powerful brand of Indie/Americana.

Talking about the track the band says, “Faded felt like an end of the world song for us, one of reflection and writing about something bigger than day to day life. “Is this the beginning or the end? Is this a fairytale my friend?”. The instrumentation and production had to match this, which led to us finding a depth and intensity to our music that we had not reached before.”

Foreign Affairs are Bristol-based brothers Adam and Lawrence Purnell. Over their career so far they’ve supported the likes of Frankie Ballard, Aaron Watson and Striking Matches.

The duo arrived on the British music scene in 2015 with the release of Sell My Soul, which picked up support from BBC Radio and landed them a slot at Glastonbury. They’ve performed at C2C: Country to Country, Cambridge Folk Festival, Summertyne Festival and more.

Foreign Affairs have been nominated for Duo of the Year at the 2018 British Country Music Awards.