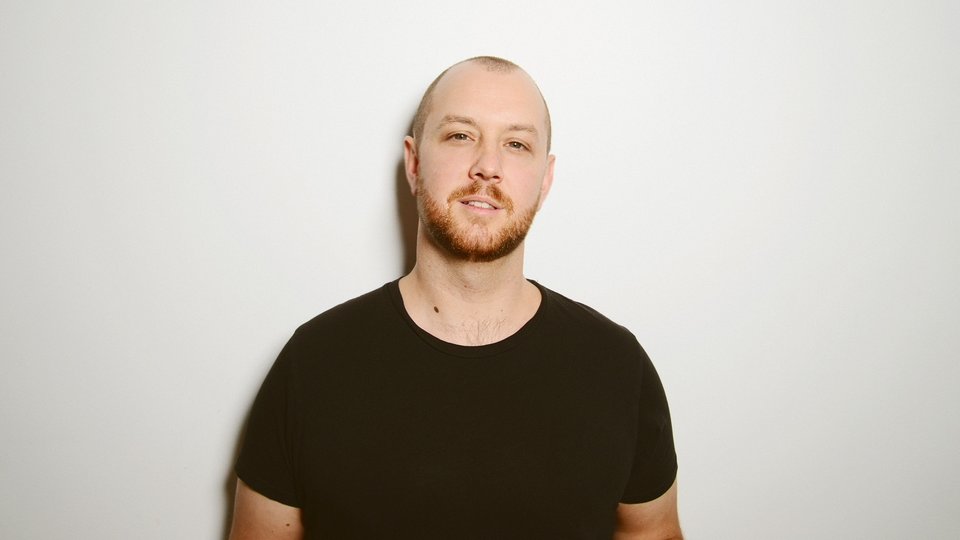 Matt Simons reveals brand new video for Amy’s Song, which was co-written by Amy Kuney. All proceeds from the song are set to go to will be donated to the United Nations Foundation in support of their equality-focused initiatives.

Matt Simons said: “Amy is one of the bravest people I know. I’m so honoured to have collaborated on this song together and it is a privilege to call her my friend. I hope our song is able to reach people feeling ostracised by their families and/or communities and help them feel a little less alone in the world.”

Director Kris Pouw said: “What makes Amy’s Song special for me is the beautiful group of people involved, The notion of 41 individuals, each with their own story, coming together to share this important message of equality. The group of volunteers started small, but then quickly grew organically as everyone began sharing their stories and relevant connections. This project feels like a collective work of art and I’m very proud of it.”

Amy Kuney said: “Amy’s song is very special to me. It’s my story as a gay woman who grew up in a very conservative Christian environment where being gay was considered a ‘choice’ and an abomination. I know that thousands of others experience this, or similar struggles and I hope this song can offer comfort and hope to them. I also pray that the song raises a tough question for those who are so fearful and close-minded that they can’t understand the love they condemn. ‘Does their god really give a damn?’ Matt Simons could have written a song about anything else on the day we met to collaborate, but he selflessly helped me write my own story and he’s using his voice and platform so that people will hear it. For that, I’m forever grateful.”

You can see Matt Simons on the following November dates: