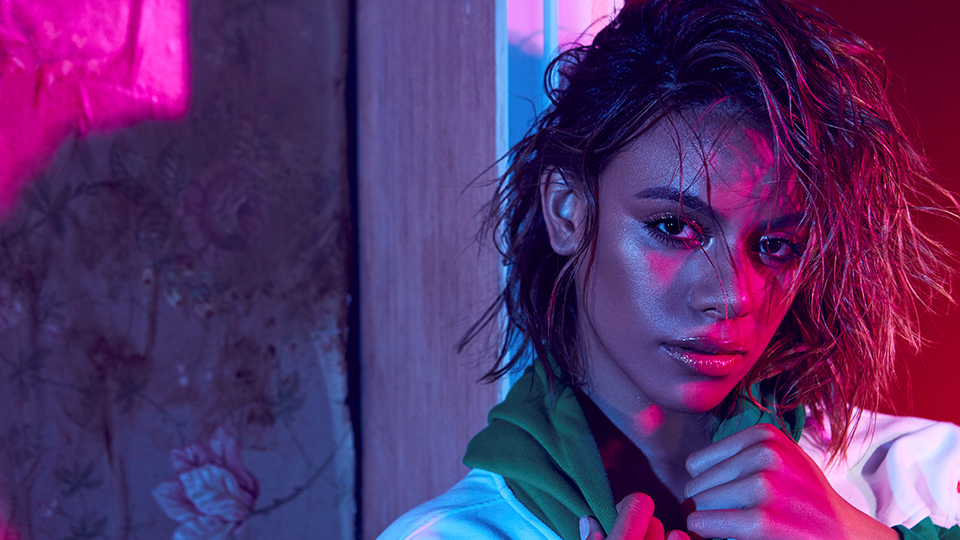 Fifth Harmony’s Dinah Jane is the latest member of the group to step into the solo spotlight since they announced their breakup.

The singer has launched the video for her debut single Bottled Up, which features Ty Dolla $ign and Marc E. Bassy. Bottled Up is an up-tempo, bouncy R&B track that doesn’t stray too far from the Fifth Harmony sound.

“This specific record, I just wanted to come out with people actually vibing”, Dinah Jane explains. “I just wanted to take it to a party scene”. The feel-good vibe of the song is carried over into the video where the dance party heats up, indoors and outside.

Dinah Jane recently performed the track on The Tonight Show Starring Jimmy Fallon. Bottled up has been picking up traction in the US at radio and it’s sure to follow suit here in the UK.

As well as working on her solo music, Dinah Jane has also filmed a small role in the Netflix film The After Party. We’ll bring you more news on that as it comes in!

In this article:Dinah Jane, Fifth Harmony