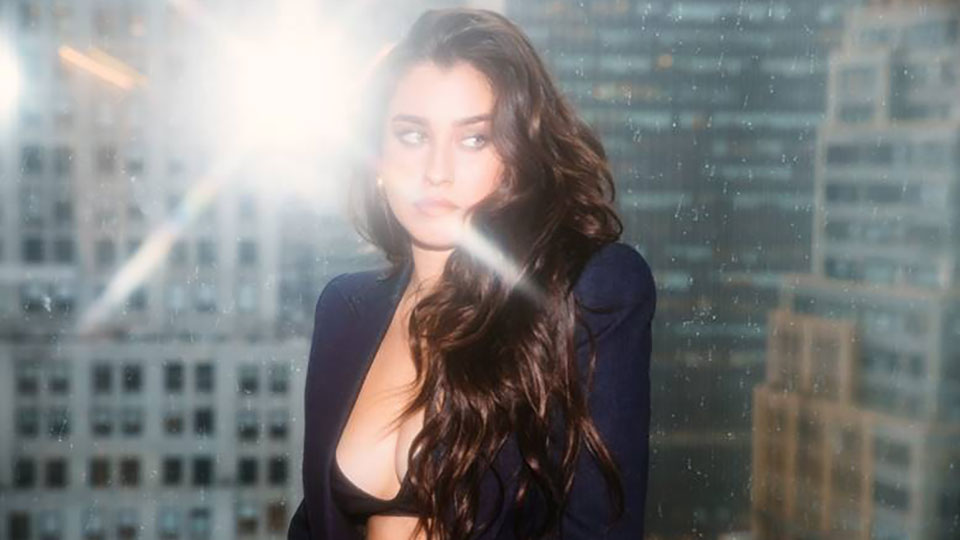 The song is produced by Tainy, who also features on the track and in the video. Lento embrace Lauren’s Cuban American heritage and incorporates both of her native languages.

In a message to fans Lauren said:

“I had planned to give you this first taste of what’s coming for some time. There was truly no way any of us could have prepared for what is happening right now, so I hope you receive Lento with as much grace and love as is intended. I hope dancing to it helps your spirit feel joy, as you spend time with your loved ones and continue to cultivate love in the face of fear and uncertainty.”

The video was shot in Florida and directed by director and photographer Dawit N.M.

Lento is one of the fruits of Lauren spending most of 2018 in the studio, writing and recording new music. She has plenty more new music to release over the course of the year and an album in the works.

Outside of the studio, Lauren has spent much of her life engaging in political activism and using her wide-ranging social platform as a mouthpiece to share her views.

In this article:Fifth Harmony, Lauren Jauregui