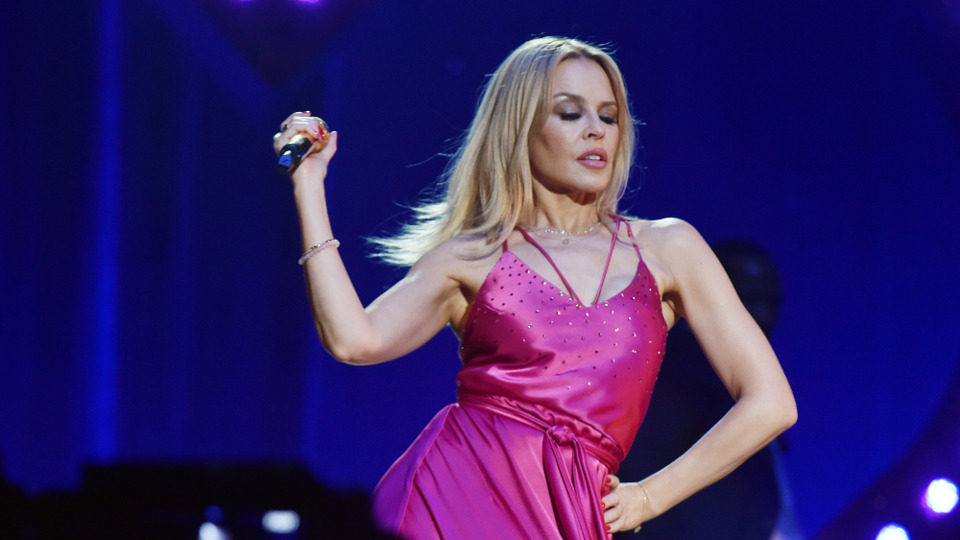 Yesterday it was announced that Kylie Minogue is headlining Hampton Court Palace Festival next June and now the popstar has revealed more live shows for the summer.

The string of summer shows are in support of Kylie’s number one album Golden. She recently completed the UK leg of the Golden Tour and she’s now taking the show around the world.