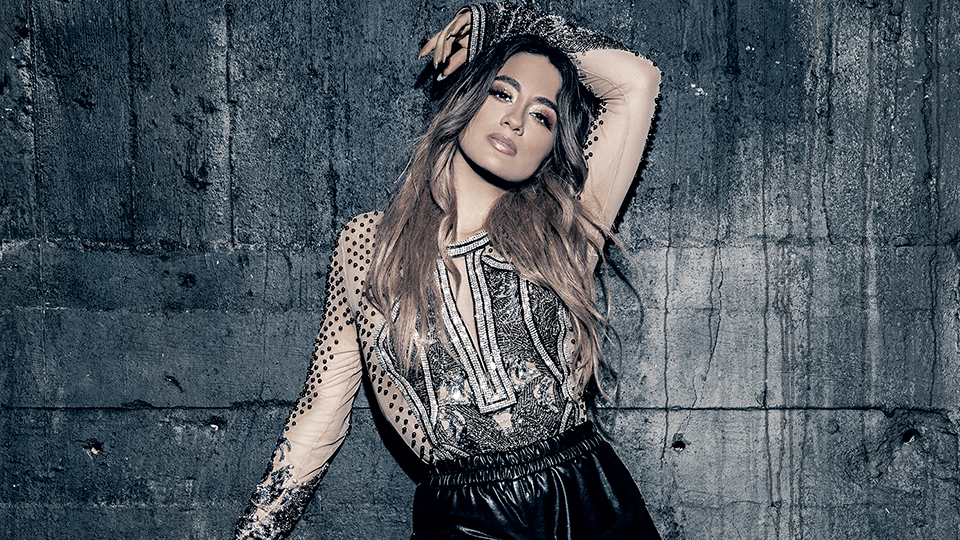 Available to stream and download now, the track is the first taster from Brooke’s upcoming solo album. It features a video directed by Mike Ho (Cardi B, Jennifer Lopez) and you can watch it below:

“People never really got to see to the true me” says Ally. “Now just being able to have my own freedom of being an artist is the most incredible
feeling in the world.”

In the run up to the single’s release, Brooke reached out to more than 100 of her biggest supporters on social media sending them personalised video DMs.

Brooke recently received a nomination for Best Solo Breakout at the 2019 iHeartRadio Music Awards. Over the past five years she’s been best-known as part of multi-Platinum girl group Fifth Harmony, who were put together on The X Factor US.

Brooke will also released her first book, Finding Your Harmony, this year via Dey Street Books/HarperCollins. The moving and inspirational memoir sees Ally sharing her love for music, recalling her journey to fame, and revealing how she has remained true to herself and her beliefs through her most difficult moments.