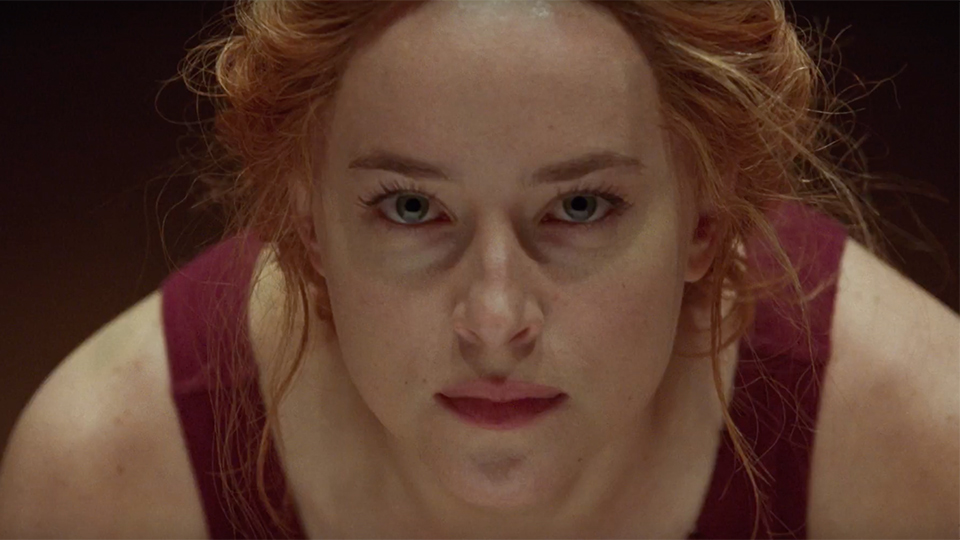 The UK trailer for Suspiria has arrived and it looks like we’re in for a crazy, twisted ride.

The film stars Dakota Johnson, Tilda Swinton, Mia Goth, Lutz Ebersdorf and Chloë Grace Moretz and is directed by Luca Guadagnino (Call Me By Your Name) from a screenplay by David Kajganich. Take a look at the trailer below:

A darkness swirls at the centre of a world-renowned dance company, one that will engulf the troupe’s artistic director (Tilda Swinton), an ambitious young dancer (Dakota Johnson), and a grieving psychotherapist. Some will succumb to the nightmare. Others will finally wake up.

Radiohead frontman Thom Yorke is behind the film’s music, which should make for a very interesting soundtrack.

Suspiria will be released in the UK on 16th November 2018.

In this article:Dakota Johnson, Suspiria