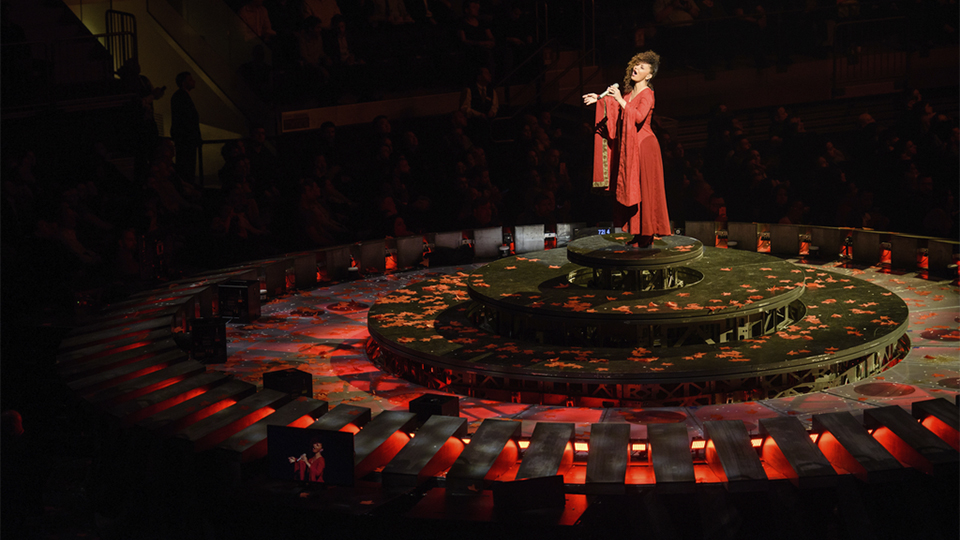 Game of Thrones Live Concert Experience will stage its final three dates in the UK starting from Monday.

The backdrop features mesmerising visuals with state of the art video technology bringing the musical arrangements to life.

“Bringing the Game of Thrones Live Concert Experience to US audiences last year was a dream come true, dating back to an idea hatched over three years ago,” said Djawadi. “The scale and spectacle of the production brought the world of Westeros to life in a truly immersive fashion, and I’m thrilled to have the opportunity to share the experience with fans not only in North America again, but also to cross the narrow sea for the first time and bring the show to Europe.”

Ramin’s music has struck a chord with fans and has underscored key moments between beloved characters and given a grander feel to battle sequences. The title track from the show is now part of pop culture.