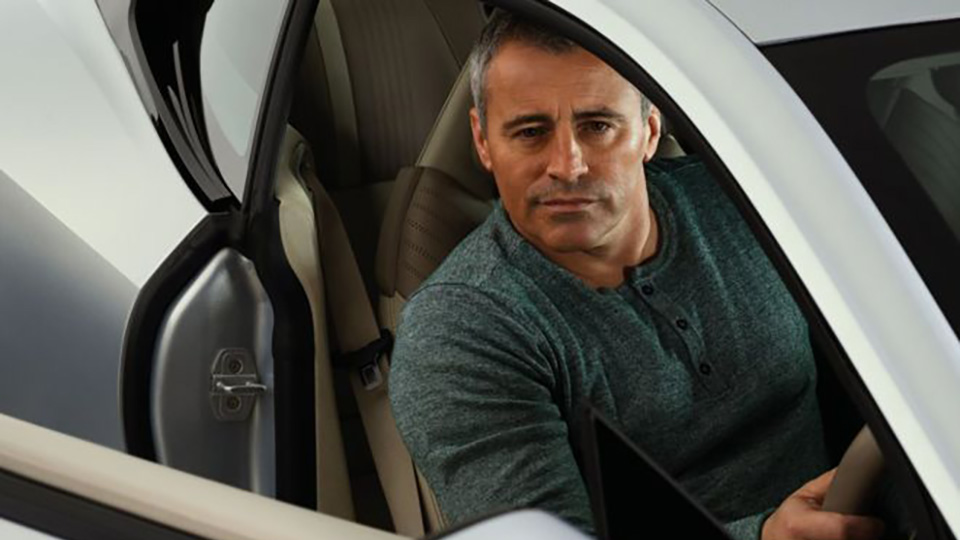 There are changes afoot once again for Top Gear as Matt LeBlanc has announced he’ll be leaving after the next series.

LeBlanc has fronted the revamped show since 2016 when it relaunched with LeBlanc and Chris Evans presenting. Evans left after the first series amid speculation of clashes with the rest of the team, and LeBlanc continued presenting with Rory Reid and Chris Harris.

In a statement LeBlanc said that the “time commitment and extensive travel… takes me away from my family and friends more than I’m comfortable with.”

He continued, “It’s unfortunate, but for these reasons I will not be continuing my involvement with the show. I will forever be a Top Gear fan and I wish the team continued success. Thanks for a great drive.”

LeBlanc will appear in the fourth series of the relaunched show so fans will have a little time to say goodbye to him before he leaves.

BBC Two controller Patrick Holland said, “I want to thank the fabulous Matt LeBlanc for being a brilliant co-host on Top Gear.”

“Matt has thrown himself into the show with real passion, revealing his extraordinary car knowledge and a willingness to get down and dirty. We were always going to be borrowing him from his day job as one of the top comic actors in Hollywood so I wish him all the very best.

“The next series of Top Gear (Matt’s last) promises to be something very special and we have great plans to welcome a new co-host to join the team for 2019 and beyond.”

LeBlanc’s comedy series Episodes, which airs on BBC Two came to an end in 2017 and the actor is currently the star of hit US comedy series Man With a Plan, due to premiere its third season later this year.