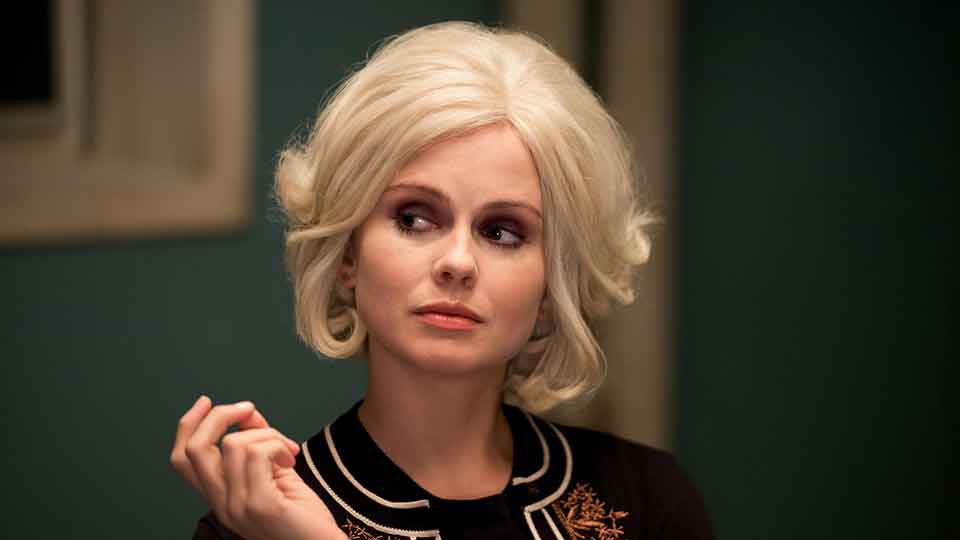 iZombie fans can finally breathe a sigh of relief as the show has been renewed for season 5.

Fans were beginning to panic when iZombie was the only show on The CW whose fate hadn’t been confirmed. Alarm bells started ringing when The 100, a fellow mid-season show, was renewed after only a handful of new episodes while iZombie is nearing the end of its fourth season and there had been no news.

Thank you all SO MUCH FOR YOUR SUPPORT!!! Best fans ever! Look what you did!!! We love you guys and I promise this is worth the effort. And @RahulKohli13 and @malcolmjgoodwin are finally getting their #iZombie tattoos 💯 pic.twitter.com/k4JkrY7kCf

The fourth season of the show has been incredibly eventful with Seattle on lock down following the public finding out about the existence of zombies. Liv (Rose McIver) has been participating in illegal activity by smuggling people into the city and turning them into zombies.

Major (Robert Buckley) has been struggling with his loyalties as he works for Chase Graves (Jason Dohring) but is having to keep his friend’s work a secret. Recent episodes have seen Liv turning mother to a terminally ill young girl that was smuggled into the city to be turned into a zombie only to find out she was immune.

The show debuted in 2015 and has picked up plenty of critical acclaim and a cult following. It has struggled in the ratings but its passionate fan base, and fantastic central performance from Rose McIver, has helped it get a pick-up from the network every year since.

iZombie airs on The CW in the US and Netflix in the UK.

In this article:iZombie, Rose McIver, The CW