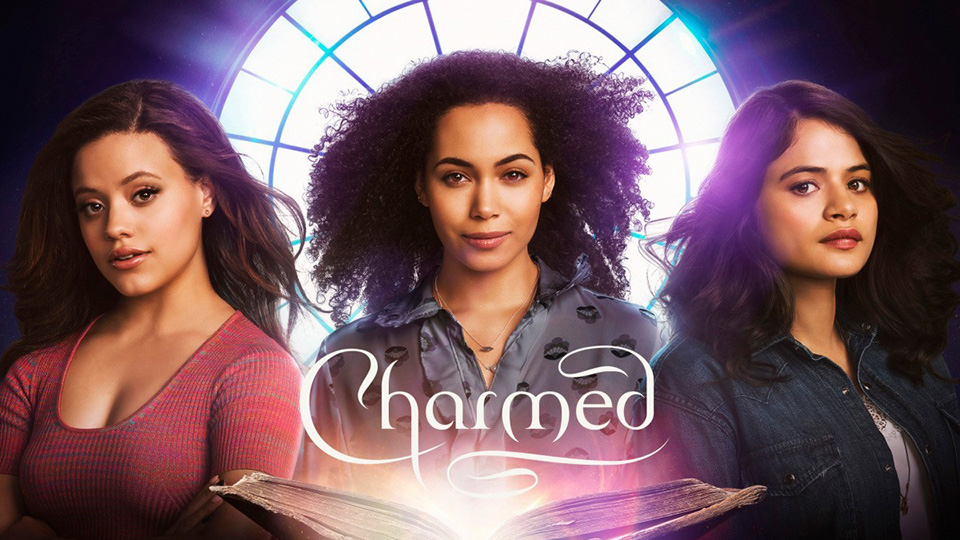 The Charmed reboot is heading to the small screen but when it arrives it’s going to look a little different than the original series.

The original series, which starred Shannen Doherty, Alyssa Milano, Holly Marie Combs and Rose McGowan, ran from 1998 to 2006 packing in 8 seasons. In 2013 CBS announced a reboot was in the works but in 2014 it was revealed the show wasn’t moving forward.

In 2017 the reboot rumours surfaced again but this time at The CW. After missing out on the 2017-18 season, a pilot for the show was eventually ordered in January 2018. The show was officially picked up to series by The CW on 11th May 2018.

What is the storyline for the Charmed reboot?

The series will be set in the present day.

Who stars in the Charmed reboot?

Casting has begun on the show with the three central roles cast and some of the major supporting roles. The cast so far includes:

Valerie Cruz will appear in a recurring role as Marisol Vera, the mother of the three girls.

Will any of the original stars be in the Charmed reboot?

It’s not looking likely. Each of the original show’s four leading ladies have spoken out against the reboot, some more vocal than others. We wouldn’t count on any of them making guest appearances.

Who is the creative team behind the Charmed reboot?

Jane the Virgin writers Jessica O’Toole and Amy Rardin have written the pilot, based on a story by Jane the Virgin creator Jennie Snyder Urman. All three will executive-produce the show alongside Ben Silverman and Brad Silberling, who directs the pilot.

When will the Charmed reboot air?

The pilot was filmed in Vancouver, Canada from 19th March to 4th April 4 2018. The pilot was picked up by the network and the show will premiere on The CW in the US on Sundays starting this autumn. The exact date is to be confirmed.

Where can you watch the first trailer for the Charmed reboot?

The first trailer for the series premiered on Thursday 17th May 2018. The extended look gives you a good overview of the characters and you can watch it below:

Keep this page bookmarked as it will be updated often with all of the latest news about the Charmed reboot.