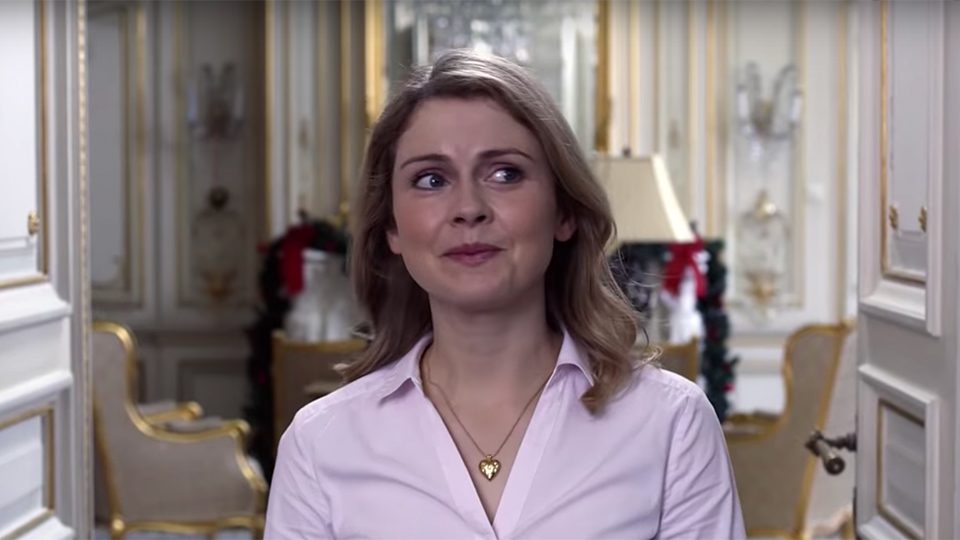 Netflix is going all-out this year with its original Christmas movies and one that’s sure to make a lot of people happy is sequel A Christmas Prince: The Royal Wedding.

The trailer has been released for the film today along with the key art. Rose McIver (iZombie) reprises her role as Amber Moore and Ben Lamb is back as her love interest Prince Richard.

A year after Amber helped Richard secure the crown, the two are set to tie the knot in a royal Christmas wedding – but their plans are jeopardized when Amber finds herself second-guessing whether or not she’s cut out to be queen, and Richard is faced with a political crisis that threatens to tarnish not only the holiday season, but the future of the kingdom.

Take a look at the romantic key art feature Amber and Prince Richard below:

A Christmas Prince: The Royal Wedding launches globally on 30th November only on Netflix.