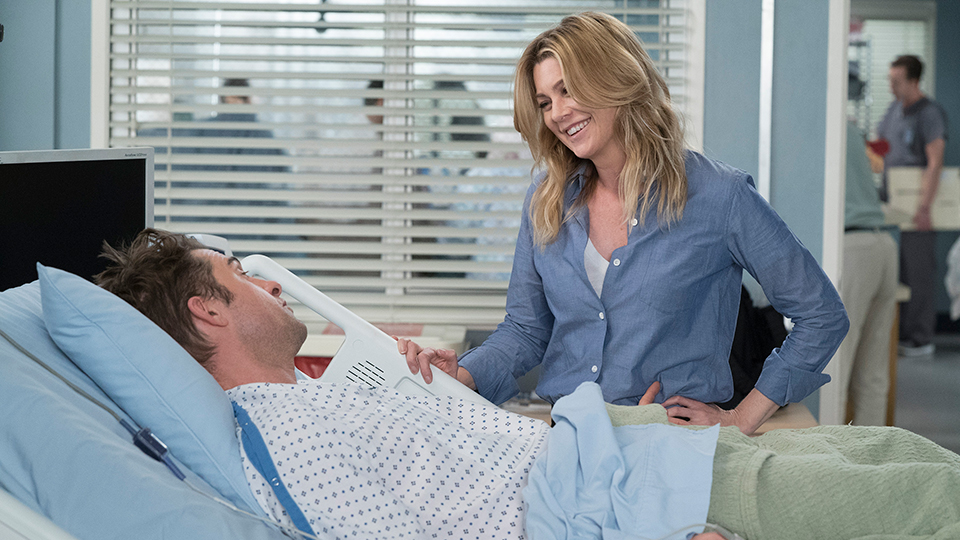 Bailey (Chandra Wilson) treated one of her childhood heroes on the latest episode of Grey’s Anatomy.

Taking the lead on the case of a female astronaut in the process of building a time machine, Bailey couldn’t contain her excitement. That soon changed when she realised her hero may not be the person she thought she was but when the woman died, Bailey found the inspiration she needed to name her research project.

Meredith (Ellen Pompeo) came close to throwing in the towel on her project after failing to get the patent she needed. Jo (Camilla Luddington) refused to let her give up and convinced her to carry on.

The next episode of the season is One Day Like This. April’s crisis of faith is challenged by a rabbi she is treating, and Meredith meets a transplant surgeon from another hospital.