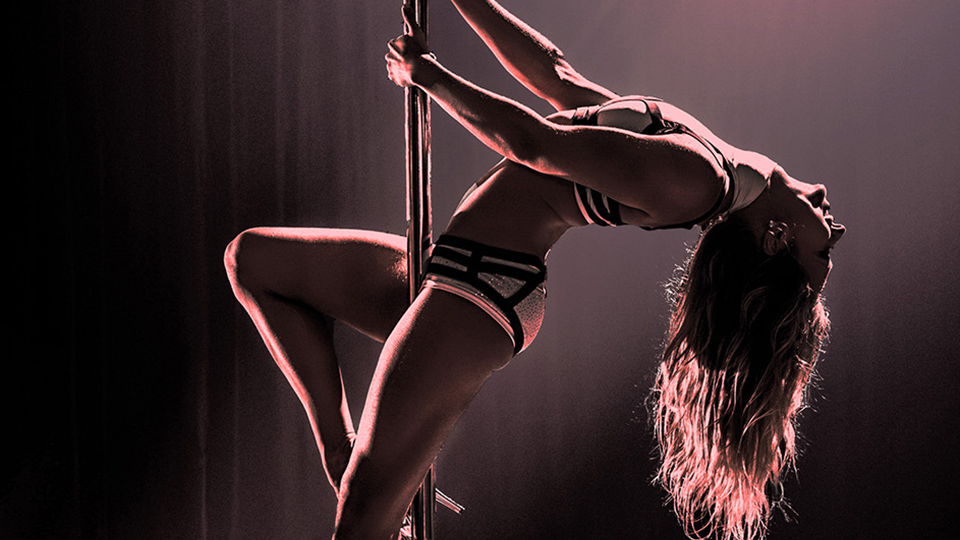 A radical reimagining of Verdi’s La Traviata is coming to The King’s Head Theatre this autumn.

The opera, which tells an incendiary tale of sex, class and power, has been adapted into a new English version by Becca Marriott and Helena Jackson.

England, 2018. Violetta earns her crust dancing for the rich and powerful at an exclusive gentleman’s club until a chance meeting with naive and idealistic Elijah changes everything. The powerful collide with the powerless, with earth-shattering consequences for all involved.

Artistic Director of the King’s Head Theatre, Adam Spreadbury-Maher said: “Verdi’s powerful tragedy may have been written over one-hundred years ago but its searing examination of privilege and exploitation is directly relevant to twenty-first century struggles. I can’t wait to share our uncovered, exposed and redefined new version with audiences.”

The King’s Head Theatre have established themselves as one of the leading producers of accessible, small-scale opera. Their critically-acclaimed Trafalgar Studios transfer of La bohème has been nominated for the Olivier Award for Best New Opera Production.