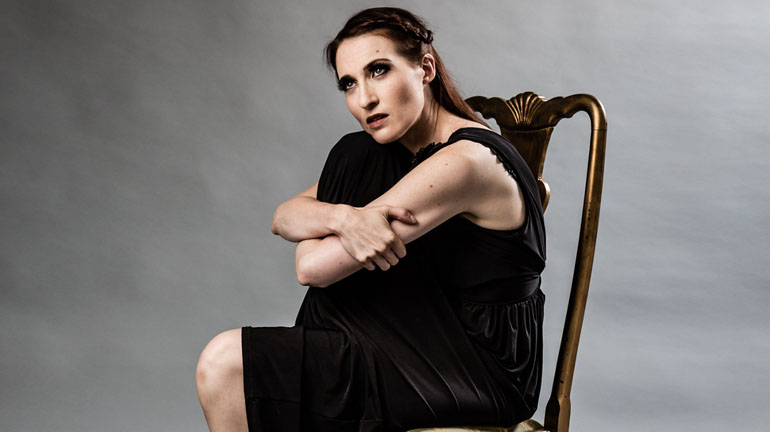 English Touring Opera brings Verdi: Macbeth and Mozart: Idomeneo to York Theatre Royal on 29 and 30 March as part of its season of Kings and Queens in the battle for love, loyalty and power.

Follow Verdi’s Macbeth (sung in English) in a blood-soaked journey to the throne and watch a guilt-ridden Lady Macbeth descend into the depths of despair in English Touring Opera’s new production. Starring Grant Doyle (Macbeth) in Verdi’s interpretation of Shakespeare’s iconic play.

Mozart’s Idomeneo (sung in Italian with English subtitles) remains one the greatest of his ‘opera seria’. This is an opera that explores royalty, high ideals and deep emotions, whilst providing a rich, emotional drama and unforgettable music