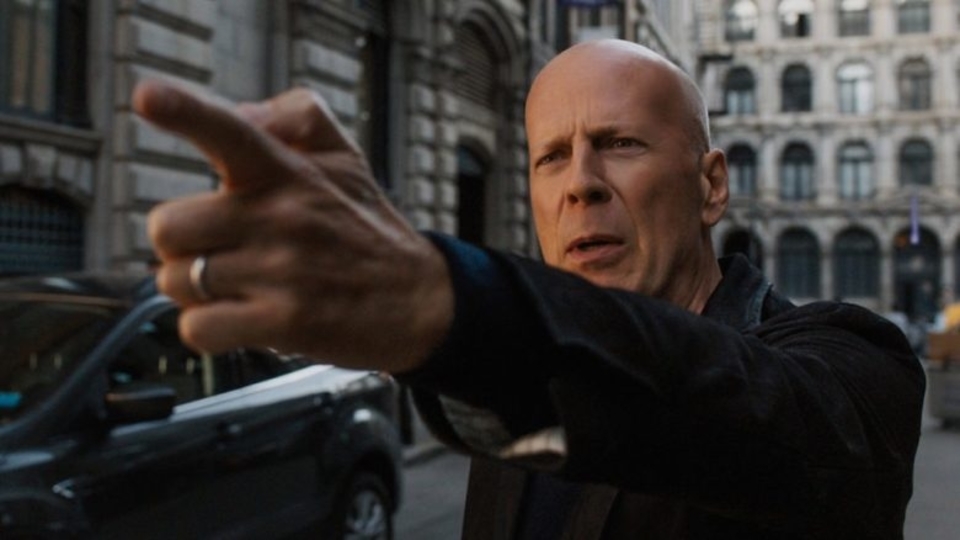 Death Wish, the remake of the popular crime classic, have released new clips from the movie.

Eli Roth’s reimagines the iconic 1974 revenge-thriller for a new generation. Dr Paul Kersey (Bruce Willis) is a surgeon who only sees the aftermath of his city’s violence when he is confronted with it in his ER -that is until his wife (Elisabeth Shue) and daughter (Camila Morrone) are viciously attacked in their suburban home.

With the police overloaded with crimes, Paul, burning for revenge, hunts his family’s assailants to deliver justice. As the anonymous slayings of criminals grabs the media’s attention, the city wonders if this deadly avenger is a guardian angel or a grim reaper.

Bruce Willis is at his best in the role of the ultimate hero Paul Kersey. Also starring Vincent D’Onofrio, Dean Norris and Kimberly Elise, Death Wish is a stark and unflinching look at the American psyche in 2018, adapted from the original novel by Brian Garfield and reimagined for a modern-day audience by director Eli Roth, screenwriter Joe Carnahan and producer Roger Birnbaum.

The originl Death Wish starring Charles Bronson was a classic that really struck a nerve with audiences around the world. Directed by Michael Winner from a Brian Garfield novel and Wendell Mayes screenplay, the hard-hitting crime drama spawned lots of sequels and set a bar for revenge movies that has often been imitated.

The new Death Wish has a horror legend at it’s helm. Eli Roth has worked on some of the most iconic and genre-bending projects such as Hostel, Cabin Fever and Grindhouse. He will no doubt bring a unique style and tone to this new iteration of the story of Death Wish, and with action legend Bruce Willis involved, it’s sure to have a core of action and suspense that will be great to see unfold.

Check out the new Death Wish clips below;