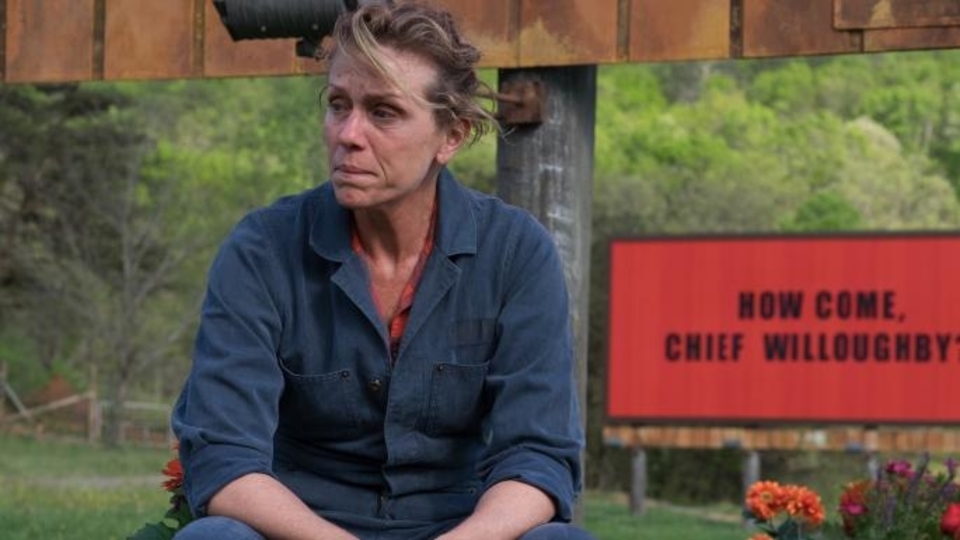 The 90th Academy Awards, presented by the Academy of Motion Picture Arts and Sciences (AMPAS), takes place tonight and talk now focuses on who will collect the gold statues.

The ceremony will once again be hosted by Jimmy Kimmel after a successful, but eventful time last year which was full of drama and suspense when La La Land was wrongly announced as the Best Picture winner instead of Moonlight. The Oscars will be broadcast live exclusively on Sky Cinema in the UK.

There are plenty of big names vying for the top prizes this year with Three Billboards Outside Ebbing, Missouri, Dunkirk, The Post, and The Shape of Water all proving popular with critics over the year.

With gems like Molly’s Game, Blade Runner 2049, The Big Sick, Baby Driver, and Get Out also in contention, it should prove to be a great night – hopefully with a few surprises in store too.

Check out the full list of nominees for the 2018 Oscars.

As awards season draws to a close, the favourites are slightly harder to predict this year. With recent strides forward tackling diversity and representation, The Oscars may decide to make a statement of intent this year. It will be interesting to see how the Academy has eventually voted.

Here are a few ways we think the 2018 Academy Awards could go for the big 8 categories.

Who will win: All evidence suggests that Three Billboards will take home the gold. As a consistent winner during awards season, it seems like the safe bet.

Who should win: This is tricky because if the Oscars want to make a bold statement then having Get Out win would make real sense. Of all the nominees, I personally liked Three Billboards the most in a year of good, but not remarkable films.

Who will win: Guillermo del Toro has been the fan-favourite for some time now and it’s hard to look past him for the award, but if Greta Gerwig wins it would be huge news on many different fronts. Lady Bird also really seemed to really hit a nerve with some critics so perhaps this could also be the case for the voters too?

Who should win: Christopher Nolan, without doubt. The endeavour and application he brought to Dunkirk should really have been recognised leading up to the Oscars but it looks like his war epic will miss out yet again.

Who will win: Gary Oldman deserves it for such an absorbing performance. I think The Darkest Hour has lots of flaws but he isn’t one of them. Handing in a breathtaking leading turn, he should take the gold.

Who should win: Gary Oldman. Again, his past credits all add to his viability on winning the award and the fact that he hasn’t won an Oscar already really needs to be addressed. Although Daniel Day-Lewis was mesmerising in his last onscreen role in Phantom Thread.

Who will win: Frances McDormand definitely deserves it above the other performers. She was sensation as a grieving mother in Three Billboards and has won throughout awards season.

Who should win: Frances McDormand is the outright winner in her category. Sally Hawkins and Margot Robbie were great in their respective films but no one came close to McDormand for me.

Who will win: I can see Sam Rockwell walking away with the honours, and it would be deserved. His role as a racist, alcoholic sheriff in Three Billboards was absorbing.

Who should win: I thought Richard Jenkins did an amazing job in The Shape of Water, and as a fan of his career, it would be great for him to pick up an award. Willem Dafoe would also be a very worthy winner for The Florida Project.

Who will win: The smart money is on Allison Janney, as she was simply sensational in I, Tonya.

Who should win: Again, Alison Janney was the standout performance in her category and the talented actress deserves her gold statue for past services rendered too. A must-win for her surely?

Who will win: Three Billboards looks like a good shout here given its momentum. But the fact that Get Out is still in the conversation after a year means that it’s a viable option. It too would make huge headlines for walking away with the win.

Who should win: The Big Sick was a sensational film and its screenplay was sublime. It would also be fantastic to see such an indie-gem get the limelight.

Who will win: Call Me By Your Name deserves some awards season recognition and I think it will find it in this category.

Who should win: I think the work Aaron Sorkin put into Molly’s Game deserves an Oscar. That was a criminally underrated film that should have given Jessica Chastain a Best Actress nomination at the very least. The screenplay had all of the hallmarks of a classic Aaron Sorkin project.

The Oscars ceremony takes place on Sunday 4th March, with coverage beginning on Sky Cinema Oscars with Oscars 2018: Red Carpet Live from midnight, before the Oscars 2018 Live begins at 1am on Monday morning.

Advertisement. Scroll to continue reading.
In this article:Oscars, Oscars 2018